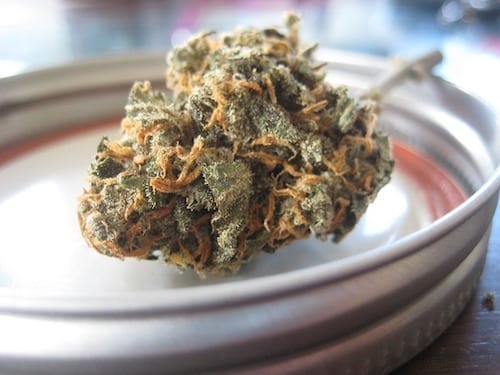 The Canadian agency shared the latest results of cannabis production and consumption, along patient registration under its medical program.

The Canadian medical agency tasked with tracking and regulating the use and production of cannabis in the country announced new numbers on Monday (July 9) in terms of medical patients of the drug.

As part of the market information Health Canada tracks and publishes for cannabis, the agency now offers data on a monthly basis for its fiscal quarters, with the most recent one being January to March.

Based on the data, patient registration under the Access to Cannabis for Medical Purposes Regulations (ACMPR) program has continued to increase. At the end of March 2018, the fiscal fourth quarter for Health Canada, data showed a total number of patient registrations of 296,702.

According to cannabis analyst with 420 Investor Alan Brochstein, the growth last quarter represents quarterly growth of 10.1 percent and annual growth of 79.9 percent.

Brochstein called the increment in legal cannabis patients “robust” but highlighted it was the slowest quarterly growth since the origin of the program. He said these figures represent a maturation of the medical cannabis program and “perhaps some hesitancy among potential patients who will just wait for legalization.

The federal agency also offered an update on the amount of legal cannabis patients had access to during the most recent fiscal quarter.

Cannabis oils continued its growth path while dried flower remained steady with 6,610 kilograms sold during the fourth fiscal quarter. Oils amounted to 10,326 kilograms, an 11 percent increase from the previous quarter according to Brochstein.

Licensed producers (LP) of cannabis in Canada reported a total saved inventory worth 44,179 kilograms of dried cannabis and 15,727 litres at the end of March.

Despite the limited offerings of legal cannabis product for consumers at the time of this data, investors are able to see the demand for cannabis oils surpases dried flower in the medical space as consumers seek more variety for treatments.