Cresco Labs to Acquire Tryke, Expand into Nevada and Arizona

The medical marijuana MSO announced it would be adding certain assets of Tryke Companies, including six Reef Dispensary locations in the two states, to its portfolio.

Cresco Labs (CSE:CL,OTCQX:CRLBF) is planning to further its stake in Nevada and Arizona with a US$282.5 million acquisition of a vertically integrated seed-to-sale cannabis company.

On Monday (September 16), the medical marijuana multi-state operator (MSO) announced it would be adding certain assets of Tryke Companies, including six Reef Dispensary locations in the two states, to its portfolio.

US$252.5 million will go towards Tryke’s operations and the MSO will kick in another US$30 million for the company’s real estate assets.

The transaction is set to close in the first half of 2020 and is subject to state approval from both Nevada and Arizona, among other customary closing conditions.

The deal will be a mix of Cresco Labs shares valued at US$227.5 million, which will be a part of a nine to 21 month lock-up agreement after the deal closes, and US$55 million of cash.

Charlie Bachtell, CEO at Cresco Labs, said in a press release that the move is a part of the company’s second phase of expansion across the country in brands and wholesale distribution.

The executive added the transaction would improve efficiencies in Cresco Labs’ portfolio across the US, bringing in high-return projects that are expected to grow over the next few years.

According to the Chicago-based cannabis company, Tryke generated US$70.4 million in revenue in fiscal 2018, cementing itself as one of the biggest private cannabis firms in the US. Bringing in Tryke’s assets is expected to raise Cresco Labs’ market share in Nevada to 8.1 percent, the company added, allowing it to further sales of its line of edibles in the state.

Nevada is one of 11 states in the US where the use of recreational cannabis is legal, having passed legislation to allow adult use of the drug back in 2017. Data from Nevada’s Department of Taxation showed the state’s adult use retail stores and medical dispensaries brought in US$529.9 million in taxable sales during the fiscal 2018 year. 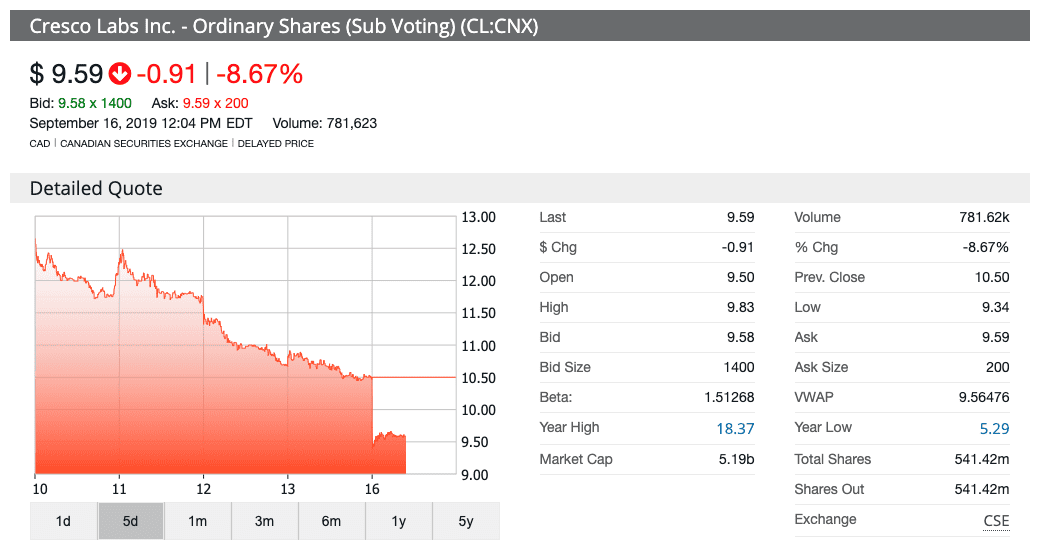 Arizona has its advantages as well. The state has one of the fastest growing patient bases for medical cannabis in the US. As of June 2019, there were over 200,000 qualified patients, according to data from the Arizona Department of Health Services. With the acquisition, Cresco Labs will add an extra 27,000 square feet of cultivation and processing capacity in Phoenix, Arizona.

The deal will also provide Cresco Labs an entry way into the growing cannabis market in Utah, as it gains one of eight cultivation licenses currently awarded in the state. This will add over 160,000 square feet of cultivation, processing and ancillary space in Las Vegas, Nevada.

Tryke’s assets in Las Vegas also include its flagship 4,800 square foot Reef Dispensary store in the Las Vegas Strip. The company said the location had generated US$14.5 million in revenue in the year-to-date period ending August 31, 2019.

In its 2019 Q2 results, Cresco Labs reported a 42 percent revenue increase quarter-over-quarter of US$29.9 million, attributing the growth to strong performances in Pennsylvania and California. However, it also reported net losses at US$3.9 million.

The company is currently dealing with an antitrust review of its C$1.1 billion all-share acquisition of Origin House (CSE:OH,OTCQX:ORHOF), which it first announced in April this year. The deal was set to close in June, but has since been postponed as the Department of Justice takes a second look at the transaction under the Hart-Scott-Rodino Antitrust Improvements Act of 1976.

Shares of the company dropped to C$9.50 Monday morning as the markets opened, down from its closing price of C$10.50 on Friday (September 13), a decrease in value of 9.5 percent.

Investing News Network
Market News
WHY: Rosen Law Firm, a global investor rights law firm, continues its investigation of potential securities claims on behalf of shareholders of Cronos Group Inc. resulting from allegations that Cronos may have issued materially misleading business information to the investing public.SO WHAT: If you purchased Cronos securities you may be entitled to compensation without payment of any out of pocket fees or costs ...

WHY: Rosen Law Firm, a global investor rights law firm, continues its investigation of potential securities claims on behalf of shareholders of Cronos Group Inc. (NASDAQ: CRON) resulting from allegations that Cronos may have issued materially misleading business information to the investing public.

SO WHAT: If you purchased Cronos securities you may be entitled to compensation without payment of any out of pocket fees or costs through a contingency fee arrangement. The Rosen Law firm is preparing a class action seeking recovery of investor losses. 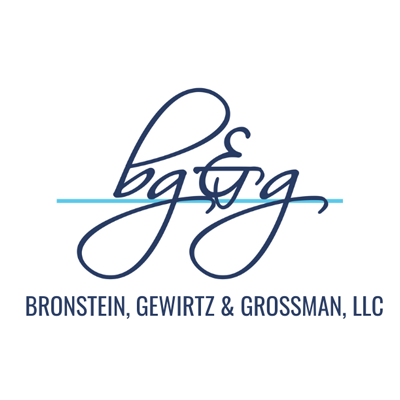 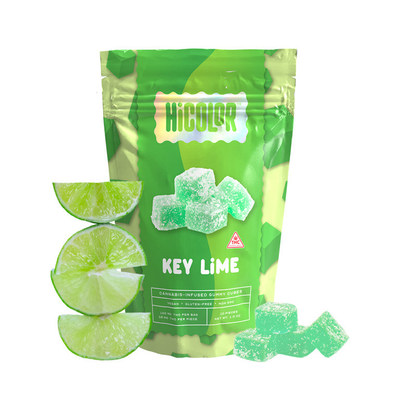 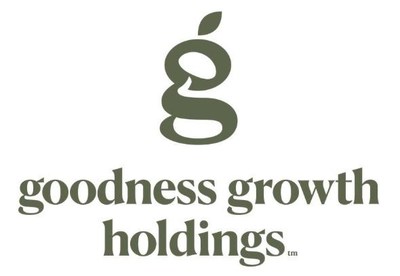