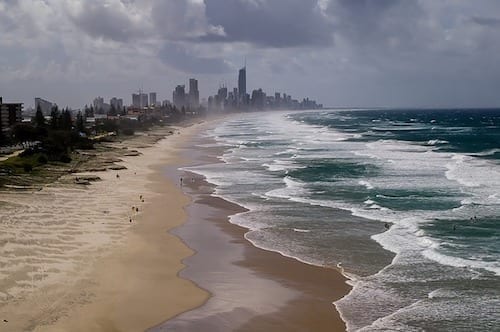 The environmental impact statement for the proposed Olive Downs coal project in Queensland is out, and the local government is looking to the public for opinions.

The Queensland government is inviting residents to share input on the proposed $1-billion Olive Downs coal mine following the release of an environmental impact statement (EIS).

Cameron Dick, minister for state development, manufacturing, infrastructure and planning, discussed the project in a statement, highlighting its potential for job creation and economic growth.

“When the open cut mine is up and running, it could maintain an average of 1000 operational jobs and produce up to 15 million tonnes of coal per year,” he said.

He added, “[t]he resources sector is fundamental to jobs and business opportunities, particularly in our regional communities, and rigorous but also timely environmental assessment processes are important to keeping this vital industry sustainable.”

Once fully developed, the project, held by privately owned Pembroke Resources and located 40 kilometers southeast of Moranbah, stands to be one of the largest metallurgical coal mines in the world.

Coal handling and crushing facilities would be at the mine’s Olive Downs South and Willunga precincts. A water pipeline and power transmission line, plus a rail link to transport coal to the Dalrymple Bay coal terminal, are also proposed.

The mine would be midway between Moranbah and Dysart, and would include an 18-kilometer rail spur to the Norwich Park Branch Railway, a water pipeline connecting to the pre-existing Eungella Pipeline and an electricity transmission line with access roads.

The operation was declared a coordinated project in February 2017.

“The Isaac region is responsible for producing more than half of the State’s saleable coal and we are currently experiencing a resurgence in the sector, with strong demand for our world-class coal,” Barker said. “The coking coal to be produced from the Olive Downs Complex will be a crucial component in global steel production in the decades to come.”

The EIS draft will be available online and in local libraries for public comment until October 10.