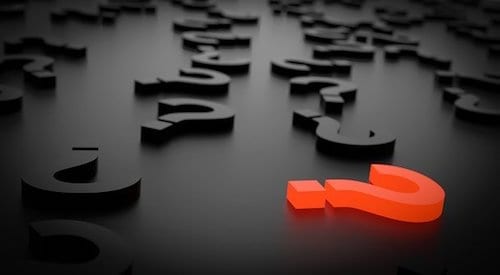 The company is considering a stage 3 expansion for its Pilgangoora lithium-tantalum asset in Western Australia due inquiries from customers.

As Pilbara Minerals (ASX:PLS) approaches the stage 2 expansion for its Pilgangoora lithium-tantalum project, the company is weighing the possibility of a stage 3 expansion for the asset.

In its quarterly activities report for December 2018, the company discussed the ongoing ramp up of stage 1 production at Pilgangoora, pointing to a quarterly total of 47,859 dry metric tonnes of 6 percent spodumene concentrate and 56,634 pounds of tantalite concentrate.

The company is now awaiting final approvals regarding Pilgangoora’s stage 2 ramp up to 5 Mtpa, which has a commissioning target date of the 2020 March quarter.

As Pilbara prepares to delve into stage 2 with a fresh funding package from key customers Ganfeng Lithium (SZSE:002460) and Great Wall Motor Company (HKEX:2333), the Australian miner is considering a third expansion that would push capacity to 6.2 Mtpa initially, followed by a possible cap of 7.5 Mtpa.

“Our customers continued to show strong support for the project’s future by underpinning the funding package for the Stage 2 expansion and encouraging us to continue to expand, which will now see us embark on studies for a possible Stage 3 expansion of up to 7.5 Mtpa,” Pilbara Managing Director and CEO Ken Brinsden said in a statement on Friday (January 25).

The stage 3 expansion option is being weighed as part of the company’s response to inquiries from offtake customers about further spodumene concentrate supply. The boost would be underpinned by Pilgangoora’s ore reserve, and would deliver up to 1.2 Mtpa of the commodity.

As part of Pilbara’s agreement with Ganfeng, it would supply 50,000 tonnes per year of spodumene concentrate from the stage 3 expansion. While stage 2 is set to be engineered and built to accommodate the potential third stage, the company doesn’t foresee commissioning any sooner than 2021.

The Pilgangoora project has seen major milestones in the past quarter, including its first shipment of spodumene concentrate in October and the asset’s official opening in November.