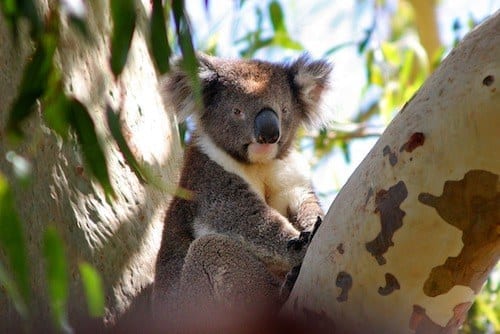 Kalium Lakes’ Beyondie project is located in Western Australia and is slated to be the country’s only sulfate of potash project once it enters the output phase.

Kalium Lakes’ Beyondie project is located in Western Australia and is slated to be the country’s only sulfate of potash (SOP) project once it enters the output phase.

SOP is a high potassium fertilizer used to strengthen and ripen flower blooms, as well as prevent disease, pests and weather damage.

The recently announced funding deal will be added to an AU$74 million loan package from the Northern Australia Infrastructure Facility, which was approved in February.

The new capital from KfW will be comprised of two parts, an initial 33 million euro facility guaranteed by German government export credit agency Euler Hermes and a US$37 million facility secured against the BSOPP, both maturing roughly a decade after project construction.

“We are very pleased to have been offered these KfW IPEX-Bank debt facilities, which represent the culmination of many months of diligent work by the Kalium Lakes and KfW IPEX-Bank teams. Final facility documentation is well underway and we anticipate receiving German Government export credit agency Euler Hermes’ approval in July,” Managing Director Brett Hazelden said in the press release.

Beyondie is expected to enter production in 2020, with a steady ramp-up scheduled to occur in Q4 2020. The project has an estimated mine life of 50 years.