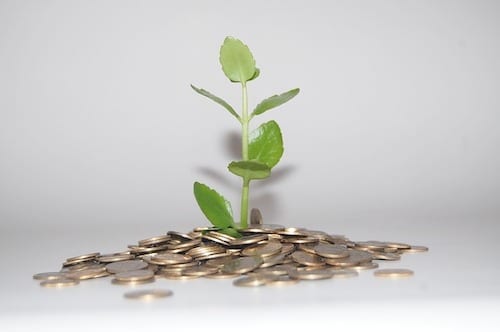 Kalium Lakes has received a AU$74-million loan package from the Northern Australia Infrastructure Facility for its Beyondie potash project.

The loan package is to support the development of Kalium’s Beyondie sulfate of potash (SOP) project in Western Australia, which the company received all necessary licenses and leases for earlier this week.

Through the infrastructure development facility, the company will have the ability to construct a AU$29-million gas pipeline. Connecting to the Goldfields Gas Pipeline and an on-site gas-fueled power station into phase 1 of the project, the pipeline is set to run 78 kilometers laterally.

According to Kalium, the pipeline will reduce operating costs by AU$62 to AU$65 per tonne from the base case of Beyondie’s bankable feasibility study.

Additionally, the infrastructure development facility will fund upgrades to a 78-kilometer unsealed road that connects the Beyondie project site with the Great Northern Highway, along with new communication infrastructure, an airstrip and an accommodation village.

“We are delighted to have the support of NAIF as we continue to develop this SOP project in Australia,” Kalium Managing Director Brett Hazelden said in a statement.

“Our team is very proud of the fact that NAIF recognizes the public benefits of the Beyondie SOP project, including providing a domestic source of a fertilizer which plays a significant role in improving agricultural yield and productivity, an Indigenous engagement strategy and the creation of jobs in local communities,” he added.

Also chiming on the contribution was Resources Minister Matt Canavan, who highlighted the job creation that will come with Beyondie and the project’s status as Australia’s first SOP producer.

“This NAIF investment will help unlock an Australia-first. For the first time Australia will have a domestic source of Sulphate of Potash, a crucial fertiliser that Australia has until now had to import,” Canavan said.

“This project itself will directly create more than 150 jobs but it will help support many thousands more in our farming industry right across Australia. This project demonstrates how developing Northern Australia benefits the whole of Australia.”

Kalium’s share price blossomed 10.26 percent on Wednesday (February 20), ending the day of trading on the ASX at AU$0.43.