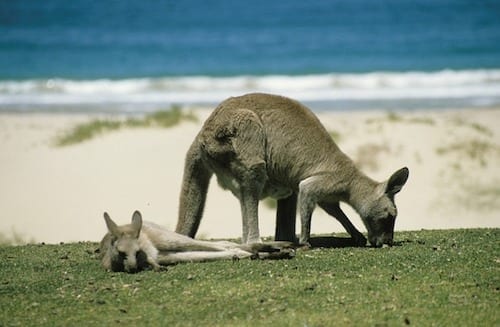 The company’s share price dropped on the news, with investors potentially “spooked” by Gabanintha’s projected CAPEX.

Additionally, the refinery is docketed to produce about 22.5 million pounds of V2O5 per year over an initial 17-year mine life. That said, Australian Vanadium believes there is “significant potential” to extend Gabanintha’s mine life and operations by way of an additional 8-kilometer strike within one of the company’s mining lease applications.

Capital costs for the project are estimated at US$354 million, which includes owner’s costs, contingencies and a partial gas pipeline investment. Meanwhile, the PFS points to a post-tax net present value of between US$125 million and US$1.41 billion, dependent on pricing assumptions.

The news, released on Wednesday (December 19), sent the company’s share price down nearly 18 percent early in the day, though it closed down 14.29 percent at AU$0.024. The West Australian suggests that investors were “spooked” by the CAPEX estimate of US$354 million.

“Announcing a maiden ore reserve is a key milestone and further embeds the project’s low risk mineral resource and strong economic potential,” he added. Algar also pointed to the “cyclical nature” of the vanadium market, saying the company’s focus on minimizing costs and understanding technical aspects of the project is essential.

Going forward, Australian Vanadium plans to begin a diamond drill program in January 2019 to support pilot-scale testwork for a definitive feasibility study (DFS) for the project.

Gabanintha has been recommended to be moved into the DFS phase, but the company has found “significant opportunities” through the PFS to improve the project’s economics via further testwork and refinement. For that reason it is currently revising the project’s final timeline.