Nobel Resources (TSXV:NBLC) has launched its campaign on the Investing News Network

Nobel Resources (TSXV:NBLC) explores the mineralized IOCG deposits in Chile through its flagship Algarrobo project. The company is operating in northern Chile, a strategic and relatively unexplored project that boasts past production that has persisted for decades and continues today.  Nobel Resources CEO, David Gower, notes that the area has “never really been explored from a modern perspective” and hopes that “we’ll be the first group to go in and apply modern techniques to prove up what’s a very large system of mineralization.”

Algarrobo is an ideal mining environment thanks to a low elevation of less than 1,000m above sea level. It’s covered and surrounded mainly by a shallow sand cover in the Atacama desert. The ores are of exceptional grade, with  mineralized structures in the northeast trend extending at least 6 km.  A new mineralized trend called the Gloria Trend has been discovered in thesouth part of the property.  Where the two mineralized trends intersect is precisely where the large Central target has been identified in an area that is dune covered and completely unexplored. 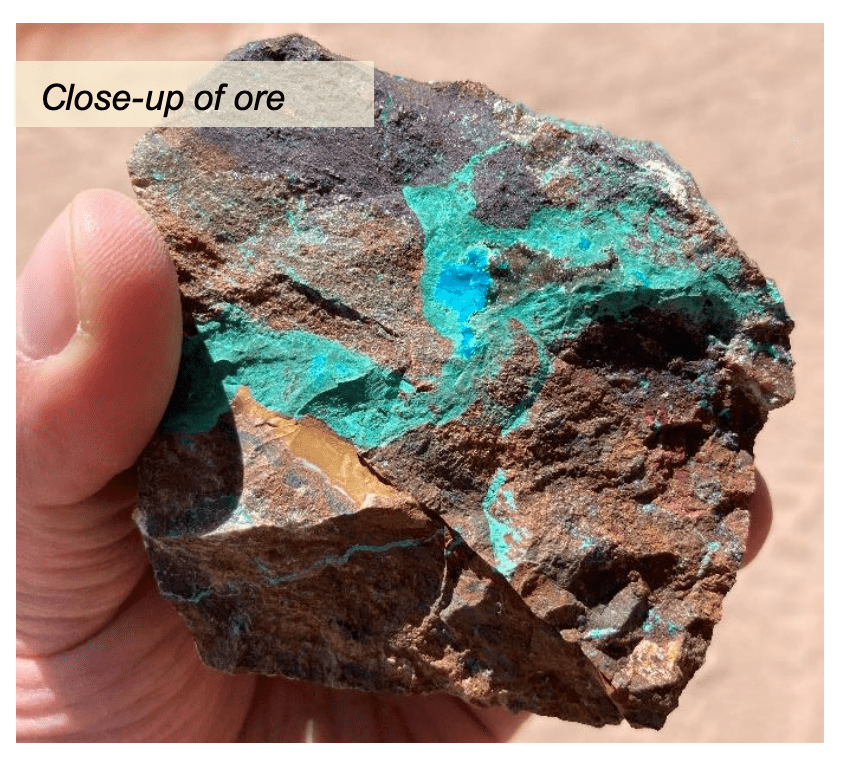