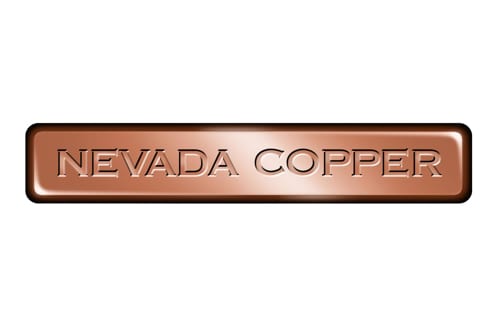 Nevada Copper Corp. (TSX:NCU) lead independent director Tom Albanese was recently featured in a video interview with BNN Bloomberg to discuss the copper market and the company’s recent progress at its Pumpkin Hollow facility. According to Albanese, the company intends to progress slowly, beginning with an open-pit operation before transitioning to an underground mine operation in the future.

“We’re going to start relatively modestly, then we will have lots of opportunities to ramp up both with the underground mine which we are now underway with, and the open pit we see in the future. The whole area has a lot of exploration potential,” said Albanese.

Albanese is optimistic regarding the future price of copper and believes the trade war between China and the United States has dampened the price over the last year. Nevada Copper re-financed its debt during 2019 in order to simplify its balance sheet and reduce its interest rate, which dropped by over six percent. Over the course of its mine life, Pumpkin Hollow is projected to produce copper at approximately US$1.81 per pound.

Click here to connect with Nevada Copper Corp. (TSX:NCU) and to request an Investor Presentation.