Canstar Resources (TSXV:ROX,OTCQB:CSRNF) has launched its campaign on the Investing News Network.

Canstar has the potential of soon mimicking the exploration successes of New Found Gold Corp (TSXV:NFG), which is in the same gold belt and currently has a market cap of C$550 million.  In 2019, New Found Gold reported drill results that included 92.9 g/t gold over 19 meters in a geological setting that is very similar to that found at Golden Baie. 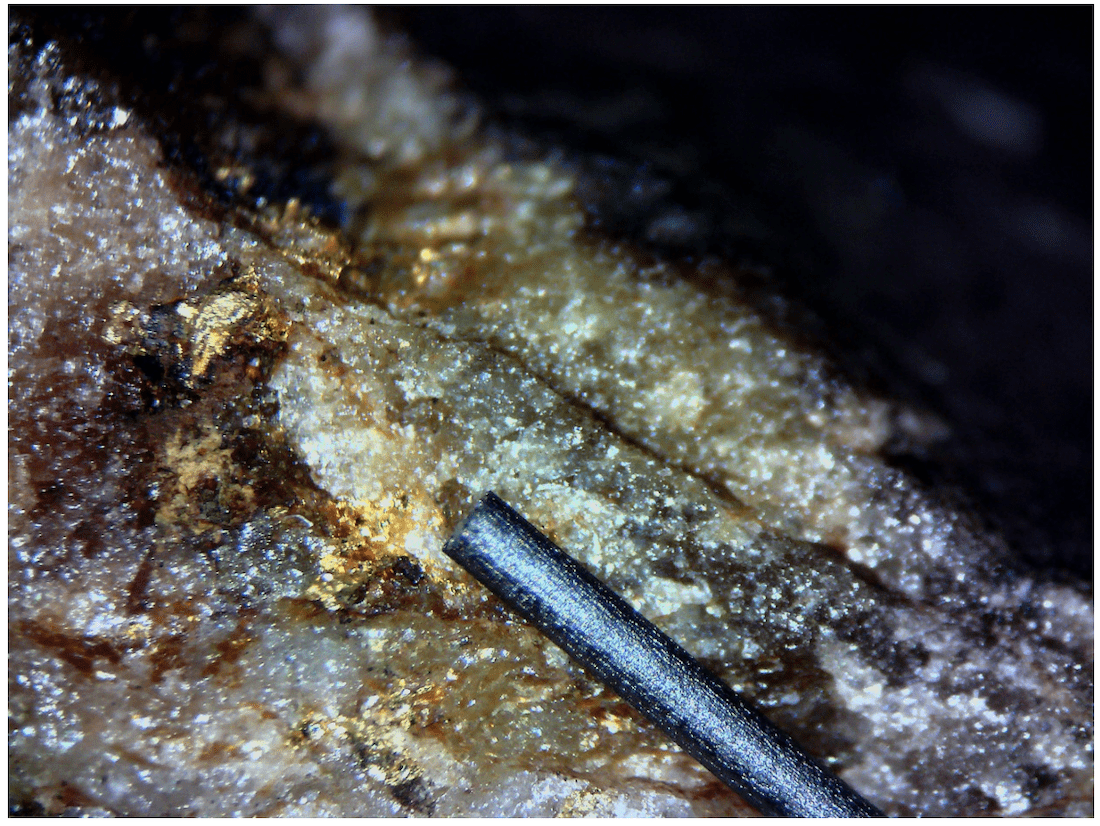