Southern Energy (TSXV:SOU) anticipates significant growth in the next 18 to 24 months as it focuses on acquiring and developing conventional natural gas and light oil resources in the southeast U.S. Gulf States of Mississippi, Louisiana, and East Texas.

Southern’s emphasis on incorporating technological advancement in its development plans gives the company a competitive edge. In the past 5 years management has put together a massive proprietary digital database of over 25,000 wells within the Gulf Coast focus area, which allows the company to geologically map areas much quicker and across millions of acres at one time. This highly valuable data also optimizes acquisition evaluation workflow and the company has evaluated over 100 assets for possible acquisition. 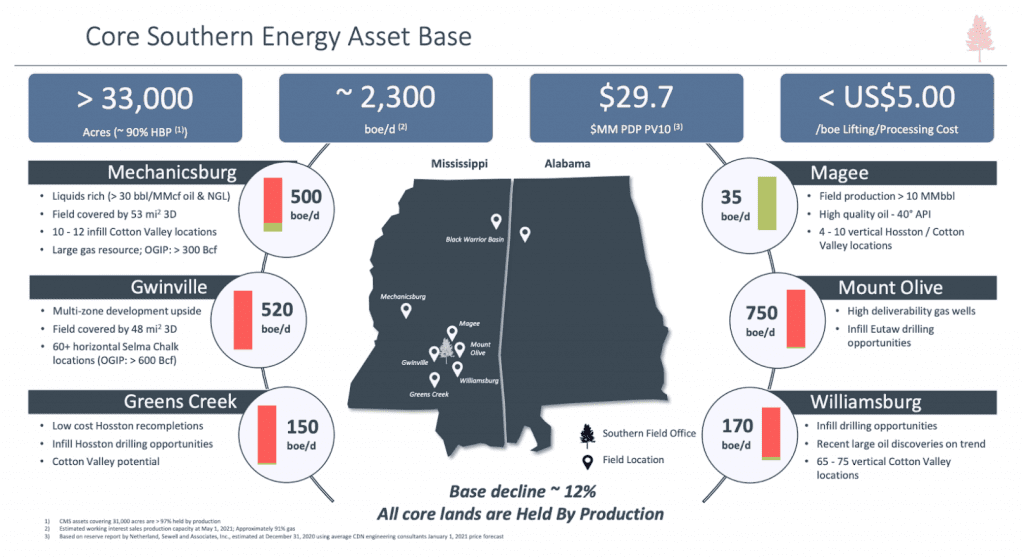