The Wonderfilm Media Corporation (TSXV:WNDR), (OTC: WDRFF), (“Wonderfilm” or the “Company”) announced today that three separate new movies are starting principal photography in November 2018. These films represent Wonderfilm’s target achievement of producing eight films from its current slate of 17 green-lit films in this calendar year. The remaining nine slated films are scheduled to shoot before the end of June next year. The Wonderfilm producers are Kirk Shaw, Dan Grodnik, Jeff Bowler, Bret Saxon, and Randy Charach. These accomplished producers work with other successful filmmakers to produce independent films to meet the current demands in the market. 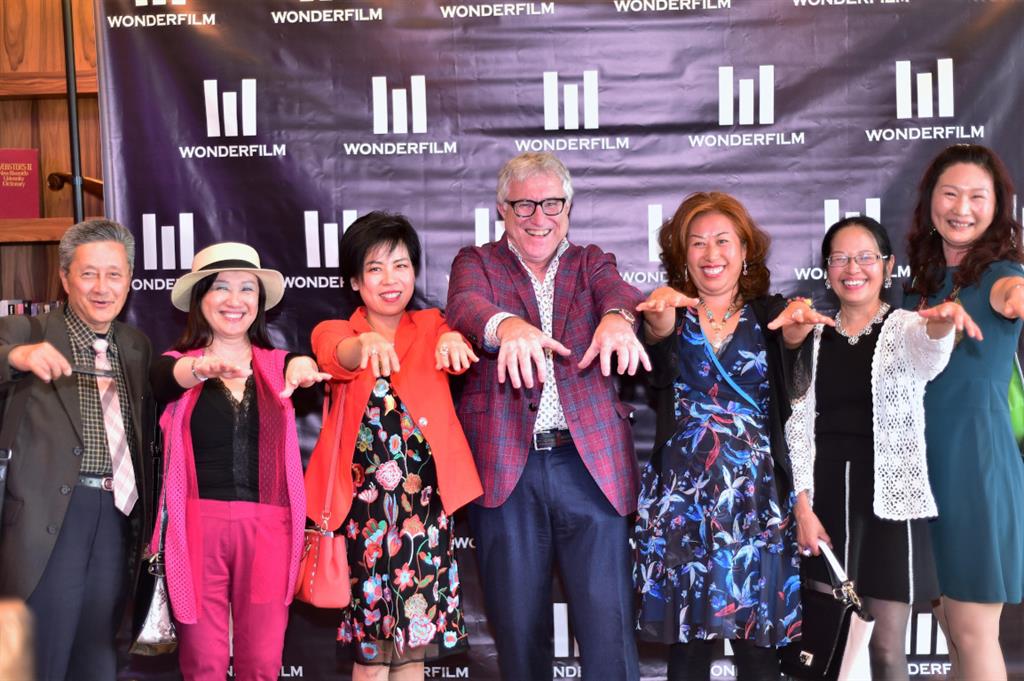 Going to the camera in Puerto Rico is the “Last Story of David Allen.” The Company’s second film to shoot on the beautiful island location, this action movie stars Kellan Lutz, Ron Perlman, and Isabel Lucas. Kellan Lutz plays a hitman facing life and death complications on his final assassination assignment.

The next film called “Steal the Night” is set in the Romanian countryside. In this exciting co-production, the star character battles to save an innocent teen from a gang of human traffickers set on selling her on the slave market in Eastern Europe.

Wonderfilm’s CEO Kirk Shaw: “November is an exciting milestone month for all of us at Wonderfilm. Optimizing the Company’s movie packaging strengths, all three films have been pre-sold leaving minimal financial risk for the Company and based on genre and market research, we have targeted these films to enjoy an upside once released next year. Wonderfilm is one the very few production companies with the creative and financing depth to develop, package and produce several films simultaneously. In addition to making three movies in three countries, we are also releasing two Christmas movies in November shot earlier this year.”

Producer & Board of Directors:

Over his 30-year career, Kirk’s producer credits exceed 230 movies and six series making him Hollywood’s second most prolific film producer in history. Best known for his business and financing prowess, Kirk has contributed his talents to both U.S. television series and feature films, including the Oscar winning, “The Hurt Locker.” Kirk’s worked with all major studios, plus many notable “A” list stars such as Charlize Theron, John Travolta, Woody Harrelson, Kim Basinger, John Cusack, Ray Liotta, Nicolas Cage, Thomas Jane and Cuba Gooding Jr. Among his many past successes, is the creation of Canada’s largest production company, Insight Film Studios, which in 2007 and 08 did $100 million consolidated revenue each year. To jump-start Wonderfilm’s production acquisitions and library exploitation, Kirk vended 46 completed movies into Wonderfilm.

As CEO of Wonderfilm, Kirk remains on the cutting edge of industry trends, actively shaping Wonderfilm’s financing and production packaging to meet the demands of a fast-changing industry.

Neither the TSX Venture Exchange Inc. (“Exchange”) nor its regulation services provider (as that term is defined in the policies of the Exchange) accepts responsibility for the adequacy or accuracy of this press release.

Wonderfilm is a leading publicly traded (TSX Venture Exchange) entertainment company with offices in Beverly Hills, Vancouver, Canada and Seoul, South Korea. Wonderfilm’s main business is the production of high-quality feature films and episodic television that offer international appeal through the Company’s guiding philosophy of bringing new financing solutions to an entertainment industry increasingly looking for funding and co-production alternatives. Wonderfilm is a producer and distributor only for the projects disclosed. The legal ownership of movie productions are held in a special purpose legal entity held at arm’s length to the Company to facilitate for the qualification of various levels of domestic and foreign government tax credit incentives that are customary in the film and production business.

For further details, please see the Company’s documents filed on the System for Electronic Document Analysis and Retrieval at www.sedar.com.

Click here to connect with Wonderfilm Media Corporation. (TSXV:WNDR) for an Investor Presentation

How to Invest in Mobile Apps