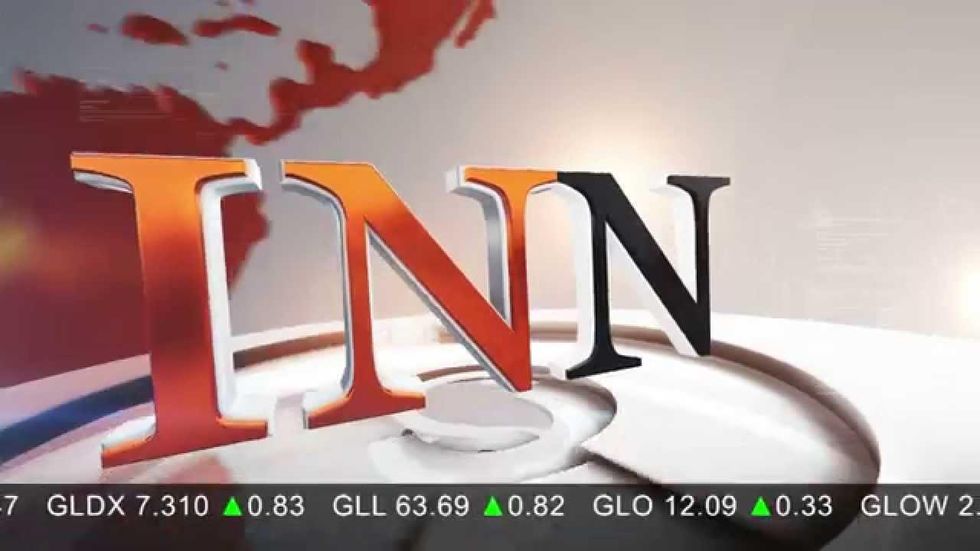 Ira Gostin, vice president of investor relations at Tahoe Resources, discusses what his company is doing to remain successful at its Guatemala-based Escobal mine.

At the 2014 Silver Summit, held in Spokane, Washington from October 23 to 24, Silver Investing News spoke with Ira Gostin, vice president of investor relations at Tahoe Resources (TSX:THO,NYSE:TAHO), whose Guatemala-based Escobal mine is the third-largest silver mine in the world.

In the video below, he explains what’s been going on at Escobal this year, noting that it began commercial production in January. He also touches on what Tahoe is doing to remain successful in the face of the current low silver price, noting, “our way of handling that is to keep our costs low so that we can operate in whatever flexibility the silver price has.”

Finally, Gostin offers words of encouragement to investors who may have lost faith in silver. “We think that this is just a little blip in the long-term radar,” he states, adding, “if you truly believe in silver and you look at … not only the currency, but the industrial demands and everything from solar panels to antibacterial cream that has nanosilver in it — we believe that silver is going to take off and go somewhere.”

Tahoe Resources is a publicly traded company led by experienced mining professionals who are dedicated to the responsible production of precious metals in the Americas. The company is dedicated to maximizing shareholder value while working to the highest standards of environmental protection and community engagement.