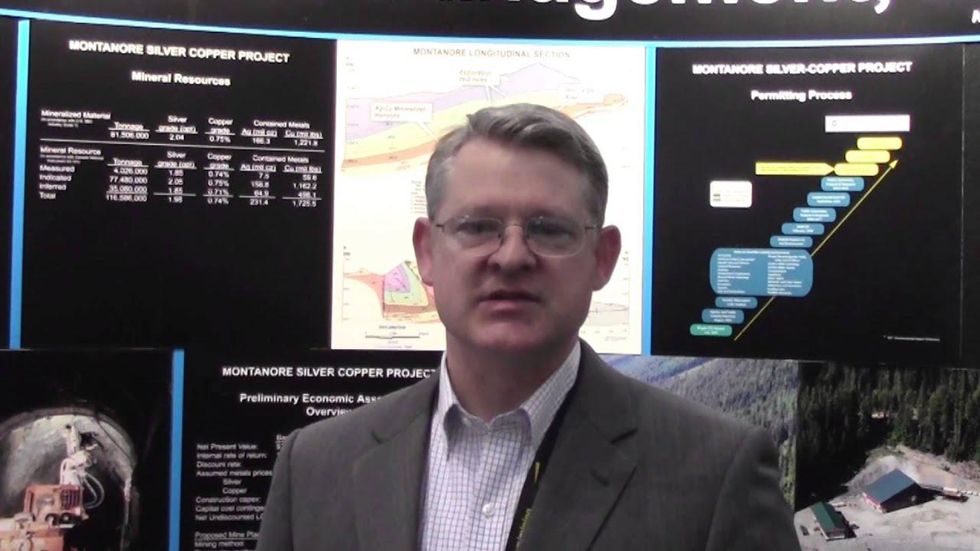 The KNF and Montana Department of Environmental Quality (DEQ) issued a joint Draft EIS for the Montanore Project in February 2009 and Supplemental Draft EIS in September 2011 for public comment. In response to public comment, the agencies revised the agencies’ mine alternatives (Alternatives 3 and 4) and transmission line alignments (Alternatives C-R, D-R, and E-R). The agencies’ proposed monitoring plans (Appendix C) also were revised. In 2014, the U.S. Fish and Wildlife Service issued the Final Biological Opinions (BO) on the effects to Grizzly Bears and effects to Bull Trout and Bull Trout critical habitat. BO mitigation plans and Terms and Conditions have been included in the Draft ROD.

The Montana DEQ, the co-lead agency for the project, has not issued its Final EIS at this time. After the conclusion of the Forest Service objection process, the KNF and DEQ will issue a joint Final EIS. The KNF and the DEQ will each issue a ROD documenting each agency’s decision for the project. In addition to the co-lead agencies, several other agencies will use the joint Final EIS to make decisions, which will be documented in separate decision documents. The U.S. Army Corps of Engineers will use the information to determine whether to issue a 404 permit necessary for construction of certain project facilities in waters of the U.S. The Bonneville Power Administration will use the information to decide whether to build a new substation and loop line, and to provide power to its customer, Flathead Electric Cooperative. Flathead Electric Cooperative would be the retail supplier of power to the mine.

The FEIS and Draft ROD is the culmination of many years of dedication and effort on the part of Forest Service employees and the participating agencies. Now we can begin the objection process so that the public has a chance to review and provide substantive comments during the next phase of this process.

Speaking with Resource Investing News at PDAC, Mines Management President Doug Dobbs commented that Montanore has been going through a “prolonged period of permitting for the last decade.” He added:

We are gratified to understand that the permitting process is nearing a conclusion. The final EIS is complete and will be going to print sometime during the month of March, and that will begin a record of decision process that’s expected to last for upwards of a hundred days. So we hope to see final approval permits approved coming in sometime in the third or fourth quarter of this year.

For more of his thoughts watch the video below: