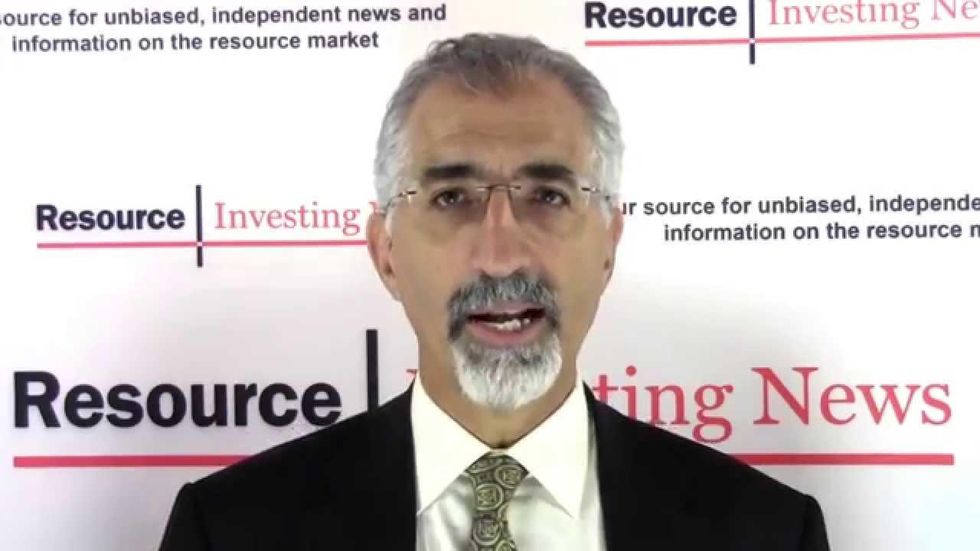 At the 2014 Silver Summit, held in Spokane, Washington from October 23 to 24, Silver Investing News was able to speak with Brad Cooke, founder and CEO of Mexico-focused silver and gold miner Endeavour Silver (TSX:EDR,NYSE:EXK).

In the interview below, Cooke discusses what’s going on at his company’s three operating mines, noting that “this year’s growth is coming from El Cubo with a 20-percent ramp up of production anticipated” in 2014. However, San Sebastian, a new discovery, is Endeavour’s “rising star.”

He also touches on the cost-cutting measures the company has taken since last year’s silver and gold price crash and leaves investors with some words of optimism regarding the silver price. “The silver industry’s not going away — if anything, electronics are booming, not shrinking. And if anybody’s afraid of the current downdraft in the metal prices, just be patient,” he states.

Endeavour Silver is one of the fastest-growing silver mining companies in North America, with a proven track record of organic growth and strategic acquisitions. The company owns three producing silver mines in Mexico: the Guanaceví mine in the state of Durango and the Bolañitos and El Cubo mines in the state of Guanajuato. Production in 2013 was 6.8 million ounces of silver and 75,578 ounces of gold — equal to 11.3 million ounces of silver equivalent — at a cash cost of $7.92 per ounce of silver (net of gold credits).