Coeur Mining: “Hang on for the Run Ups” in the Silver Price 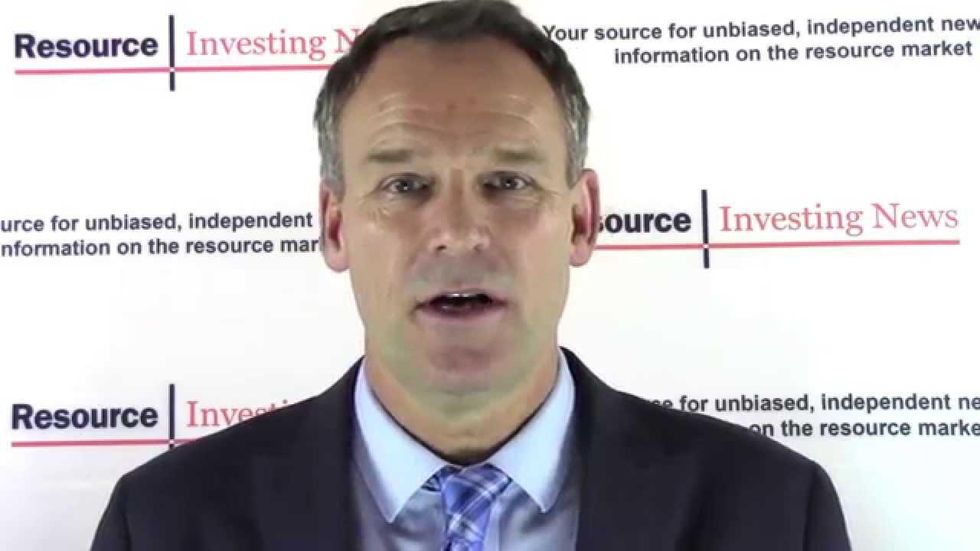 Hans Rasmussen, vice president of exploration at Coeur Mining, discusses what his company is doing to remain profitable in today’s markets, also offering some hope in terms of the silver price.

At the 2014 Silver Summit, held in Spokane, Washington from October 23 to 24, Silver Investing News had the chance to speak with Hans Rasmussen, vice president of exploration at Coeur Mining (NYSE:CDE). Coeur is the largest US-based primary silver producer, as well as a significant gold producer.

In the interview below, Rasmussen discusses how his company is dealing with the challenges of today’s tough markets, mentioning that one of the things Coeur has been doing to remain profitable is “funding exploration near the mines to find high grades.” He states, “we have been successful at Kensington, Rochester and at Palmarejo with new discoveries. Each of those will come into stream one to four years out.”

To close, he offers some advice to investors who may be losing faith in silver: “my personal opinion is you buy as much as you can in the dips and you hang on for the run ups. This is the third downturn in the business that I’ve been involved in, and every time there is a run up eventually.”

Coeur Mining is the largest US-based primary silver producer and a significant gold producer. Coeur produces from its wholly owned operations: the Palmarejo silver-gold mine in Mexico, the San Bartolomé silver mine in Bolivia, the Rochester silver-gold mine in Nevada and the Kensington gold mine in Alaska. The company also has a non-operating interest in the Endeavor mine in Australia in addition to net smelter royalties on the Cerro Bayo mine in Chile, the El Gallo mine in Mexico and the Zaruma mine in Ecuador. In addition, the company owns strategic investment positions in several silver and gold development companies with projects in North and South America and has two silver-gold feasibility stage projects — the La Preciosa project in Mexico and the Joaquin project in Argentina. The company conducts ongoing exploration activities in Alaska, Argentina, Bolivia, Mexico and Nevada.