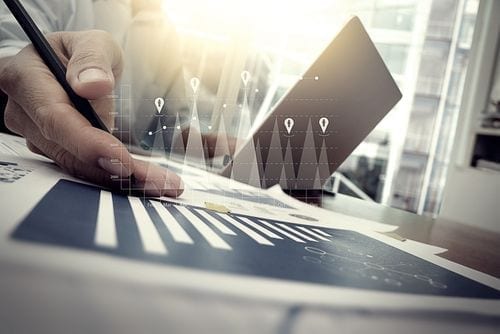 Zimplats, a subsidiary of Impala Platinum, posted a 4-percent increase in its platinum, palladium, rhodium and gold production for the third quarter.

The increase lifted the miner’s 4E production to 1.6-million tonnes for the quarter, while it also managed to post a 6 percent increase in tonnes milled to 1.67-million.

Zimplats noted that the ore was mined at an average head grade of 3.23 grams per tonne 4E, and ore was milled at an 81 percent recovery rate.

“Overall, 4E metal production in final product increased by 7 percent from the previous quarter, in line with the increase in the volume of ore milled,” the company revealed.

Additionally, of the 7 percent increase in 4E production for Q3, platinum constituted 69,825 ounces, while palladium came in at 56,727 ounces, with 7,797 ounces of gold and 6,220 ounces of rhodium being produced.

In terms of sales, the company reported that there were 9 percent higher year-on-year, coming in at 141,005 4E ounces, thanks mostly to an increase in production.

The company spent US$72-million against a budgeted US$101-million on equipment on the north underground crusher and the ore-conveyancing system at the Bimha mine, which was completed during the quarter.

The miner also noted that development of the Mupani mine, which stands to replace the Ngwarati and Rukodzi mines, is ahead of schedule and ore contact will most likely be made by August 2019 and full production by August 2025.

Zimplats spent US$46-million during the quarter on this project, against an approved total project budget of US$264-million.