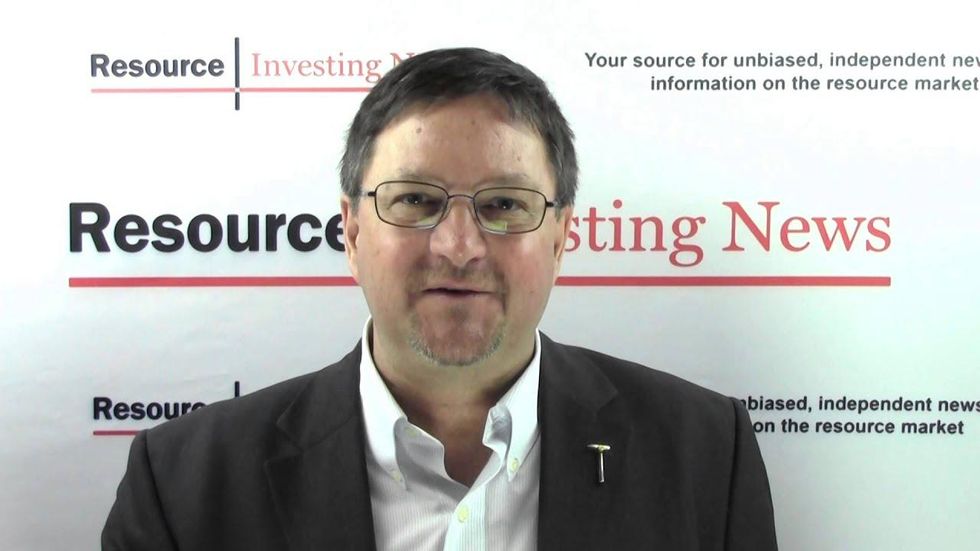 Victoria Gold (TSXV:VIT) CEO John McConnell spoke to the Investing News Network at the 2015 PDAC conference in Toronto about their “large, undeveloped, fully permitted gold asset in the Yukon” called the Eagle Gold Project. In 2015, Victoria Gold is focusing on exploration at the Olive zone, as well as exploration drilling and metallurgical work on the Shamrock Zone, 500m to the north of Olive. Mr. McConnell also says that the Company hopes to produce an updated feasibility study on Olive. “Our treasury currently sits at $17 million, which will easily take us through to 2018,” adds Mr. McConnell.

Victoria Gold’s Eagle Gold Project is located within the Company’s 100% owned Dublin Gulch Property in the Mayo Mining District of Central Yukon Territory, Canada. In February 2012, a Feasibility Study on Eagle Gold was released, highlighting 2,300,768 oz in probable gold reserves, 212,000 oz average annual gold production in the first 5 years, and an operating cost per ounce of US $542 in the first 5 years. First production is expected as early as 2016 following a two year construction phase. The Eagle Gold Project has completed the Environment Assessment process and has constructed and continues to maintain a 100 person all-season camp at the project site.