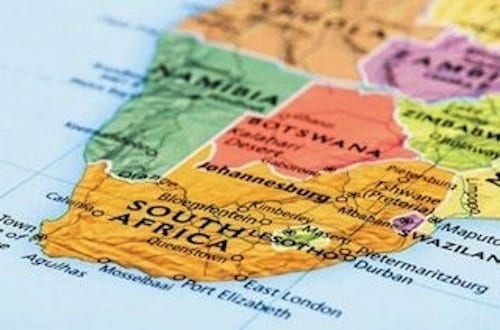 Although chrome prices remain relatively flat, African explorer Bauba Platinum remains optimistic that a potential demand increase may be on the horizon for 2019.

Despite chrome prices remaining relatively flat, African miner Bauba Platinum (JSE:BAU) remains optimistic that a potential demand increase may be on the horizon for 2019.

Bauba’s hopeful forecast is the result of a planned underground production ramp-up at the company’s Moeijelijk mine and the commissioning of a new wash plant.

The strategic production ramp-up at the Moeijelijk mine will increase output to 30,000 tonnes per meter of LG6 chrome ore, and is scheduled to be in full swing by the end of June 2019.

Looking to the future is a wise bet for Bauba, 2018 was not an especially good year for the industrial metals explorer. Weak growth in the market, attributed to China stabilizing its steel demand, affected price growth and impacted the African company.

Undeterred by market volatility and an escalating US-China trade war, Bauba is committed to forging ahead at Moeijelijk. An investment of R$107.075 million was spent in 2018 on property purchases, plant and equipment and intangible assets to increase the future profitability of the South African project.

“The investment in fixed assets — together with 37,200 tonnes of inventory on hand at the end of FY2018 — will help generate improved future performance through increased sales in a favourable market,” added van der Hoven.

Bauba obtained 60-percent ownership of Moeileljk in 2015 and has penned a chrome ore offtake agreement with China.