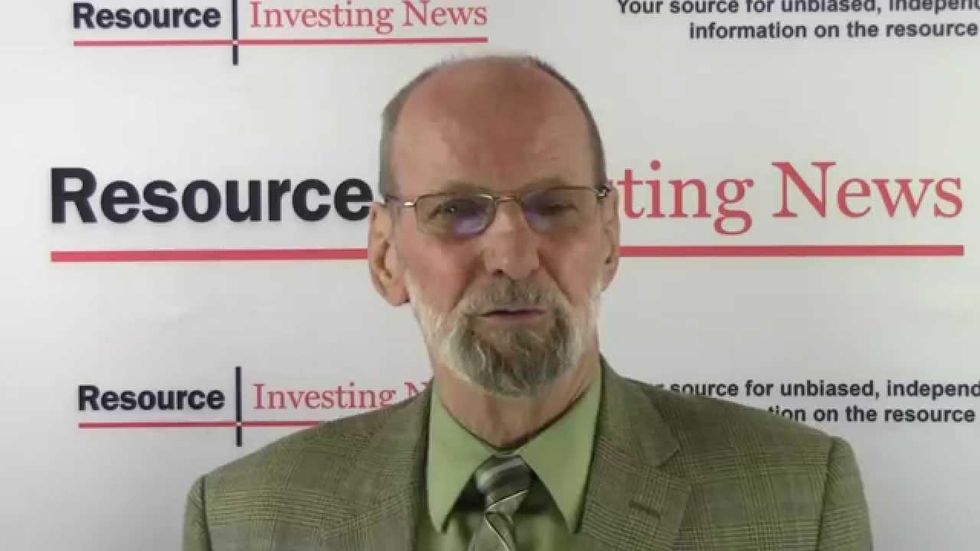 Highbank Resources Ltd. (TSXV:HBK) CEO Victor Bryant talks about the Swamp Point North Project – a construction aggregate deposit on the Portland Canal, near the Port of Prince Rupert, BC, Canada.

Highbank Resources Ltd. (TSXV:HBK) CEO Victor Bryant spoke to Resource Investing News at the Canadian Investor Conference in Vancouver about its Swamp Point North Project – a construction aggregate deposit on the Portland Canal, near the Port of Prince Rupert, BC, Canada. In 2014, the Company is raising $4 Million in financing, and has raised about two-thirds of it.

Highbank Resources Ltd. currently trades under the symbol HBK on the TSX Venture Exchange. The company has a significant NI 43-101 compliant 72,000,000 ton measured and indicated construction aggregate deposit. The deposit lies on tide water, on the Portland Canal, 78 miles from the Port of Prince Rupert, BC, Canada, where a $32 billion dollar infrastructure projects is being undertaken. The “Swamp Point North” deposit offers a distinct economic advantage over other aggregate producers because of its close access to barges and a major port. Highbank Highbank Highbank