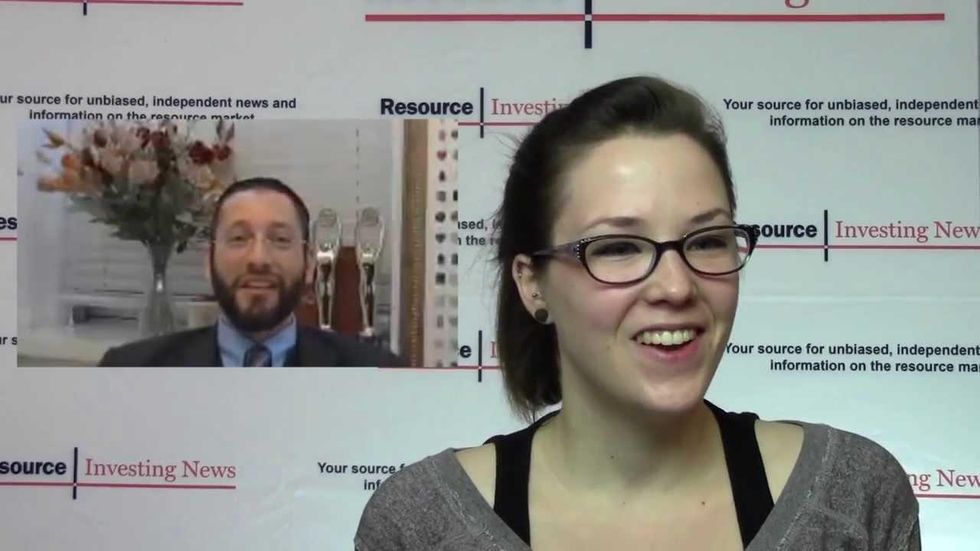 2013 brought the return of price stability to the diamond market, and analysts and companies believe 2014 will feature more of the same.

While weakness and caution characterized the diamond market in 2012, 2013 brought stability and the promise of higher prices in 2014.

Here, Diamond Investing News (DIN) takes a look at 2013′s main diamond demand drivers, as well as a number of the year’s key diamond market events. DIN also goes over what happened in terms of price activity and lays out analysts’ and companies’ expectations for 2014.
The rise of Asia
Asian countries’ growing role in driving diamond demand is a topic that came up repeatedly in 2013. In particular, China and India came to the fore this year as important sources of demand for the gems.
DIN first covered this issue in February, commenting that according to Rare Investment, in the coming years, wealthy Chinese and Indian consumers are expected to spur demand for all types of diamonds, from low to high end. In China, that demand will largely be the result of the increasing number of billionaires in the country — their presence is causing a “trickle-down effect in wealth across the country,” meaning that as a whole the Asian nation is primed to consume high-end luxury products like diamonds.
Over in India, diamonds began receiving increased attention midway through the year mainly because despite low gold prices, two factors have made it difficult to buy the precious metal. First, the rupee has fallen along with gold, essentially nullifying the metal’s lower price, and second, taxes and import restrictions have made it harder for buyers to get their hands on the yellow metal. Faced with these circumstances, Indian jewelers began turning to “diamond jewellery and innovative products,” according to The Economic Times.
Other key issues
Against that backdrop, a number of other issues reared their heads in 2013. While they did not have much effect on supply and demand, they nevertheless help paint a picture of what happened this year.

2014 price outlook
As mentioned, diamond price stability was the norm in 2013 — a glance through Rapaport’s news releases shows that certified polished diamond prices were steady throughout the year other than in June and July, when they dipped down slightly.
That’s a trend that analysts see continuing for the next few years. During the diamond market’s summer low point, Goldman Sachs (NYSE:GS) said it saw prices improving towards the end of the year and into 2014, citing increased demand from China and supply constraints “as older mines run down, with few new discoveries to replace them.”
Taking the forecast a little further, Bain & Company states in The Global Diamond Report 2013: Journey Through the Value Chain, a report it produced in association with the Antwerp World Diamond Centre, that the rough diamond market will be balanced until 2017. After that time, “supply is expected to decline, falling behind expected demand growth that will be driven” by China, India and the United States.
Russia’s ALROSA (MCX:ALNU) agrees as well. In a news release put out just this week, the major diamond miner states that next year it expects a “stable balance between demand and supply on the rough diamond market,” with prices potentially growing by 2 to 3 percent as 2014 progresses.
What about colored diamonds?
A 2013 retrospective wouldn’t be complete without a mention of colored diamonds, which enjoyed a fair amount of time in the spotlight this past year. In fact, Rapaport said in October that such diamonds had shown “significant” gains since the beginning of 2013, setting sales records at auctions and tenders and generally running rings around their white counterparts.
DIN sat down with Yaniv Marcus, investment strategist at Leibish & Co., a supplier of natural fancy colored diamonds of all colors and sizes, to get an understanding of what happened in the fancy colored diamond market in 2013 as well as what is in store for 2014.

In the video above, Marcus explains that 2013 was an “exciting year” for colored diamonds, largely due to the record-setting sales mentioned above. While he doesn’t think that new records will be set next year, he does see new investors coming into the market. Specifically, he believes that investment firms, which have formerly sat on the sidelines, are going to start entering the market.
That, he believes, will be promising for the industry.

Securities Disclosure: I, Charlotte McLeod, hold no direct investment interest in any company mentioned in this article.
Editorial Disclosure: Interviews conducted by the Investing News Network are edited for clarity. The Investing News Network does not guarantee the accuracy or thoroughness of the information reported. The opinions expressed in these interviews do not reflect the opinions of the Investing News Network and do not constitute investment advice. All readers are encouraged to perform their own due diligence.
Related reading:
Weakness and Caution: The Diamond Market in 2012
China and India Emerging as Drivers of Diamond Demand
The Diamond Market Value Chain: Upstream, Middle Market and Downstream
asx:riochinaclintoncolored diamondsdiamond businessdiamond demanddiamond industrydiamond marketgoldman sachsindiaDiamond Investing
Featured
Diamond Investing