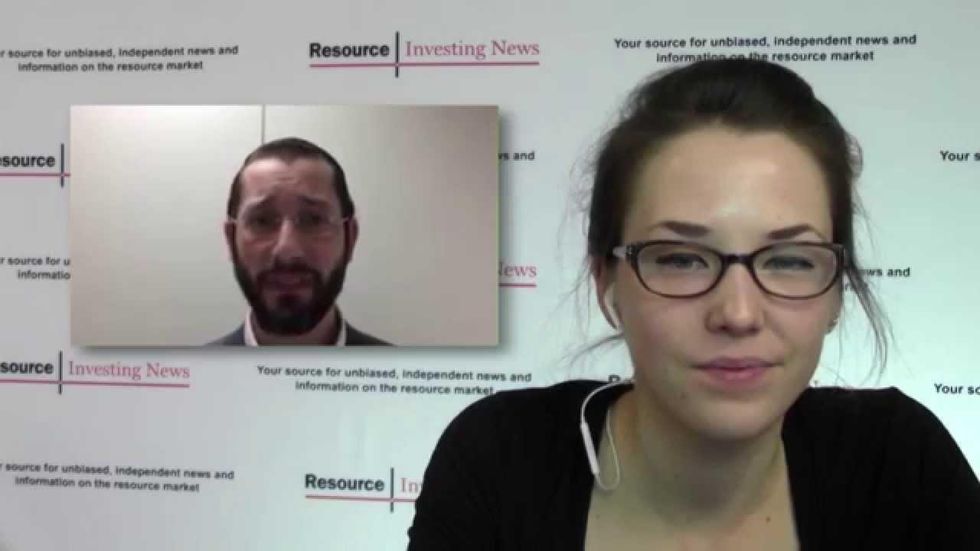 2015 is likely to be a quiet year for the diamond market, but longer term supply may become an issue.

This time last year, diamond market participants were predicting that the space would see continued stability in 2014. Unfortunately, that’s not exactly what happened.

Summing up diamond price movement this past year, independent diamond industry analyst and consultant Paul Zimnisky told Diamond Investing News (DIN) that during the first half of the year rough diamond prices were mixed, while in the latter half of 2014 they were “decisively down.” All in all, he sees prices ending 2014 down 3 to 5 percent.

Zimnisky blames that decline partially on a 0.5-percent rise in diamond production volume, which he didn’t expect heading into 2014. He identified “a reduction in credit available to rough buyers” as another culprit, along with “a weaker Indian market driven by politics and lower demand in China.” He added that “global deflationary pressures” due to slowdowns in the EU and Japan were no help, nor were “sanctions affecting the Russian economy [and] weak oil and gold prices.”

Zimnisky’s summary of 2014 is a little glum, but that’s not to say the year brought no bright spots for the diamond industry. In fact, 2014, was notable for a jump in interest in Canada. Here’s a brief overview of some of the diamond activity in the country during 2014:

That’s a pretty impressive slew of events, but as Turner told DIN, the success of diamond miners in Canada and elsewhere is by no means guaranteed. Indeed, they have suffered in recent years as “risk capital has gone into gold, uranium, copper and silver, into a lot of foreign jurisdictions.” He believes that if Canada wants to maintain its standing as the third-largest diamond producer “it has to be spending lots of money on new discoveries.”

He’s not alone in his thinking. Bain & Company and the Antwerp World Diamond Centre (AWD) highlighted the same concern in their fourth annual report on the global diamond industry, as did Nick Thomas, manager of investor and community relations at North Arrow. Responding to a DIN survey, he said, “[t]he most challenging aspect for junior companies in this market has been financing.” In his opinion, it’s a “multifaceted issue. The market has been so unstable for the resource sector [that] it has led to irrational selling on the institutional level. Once there is irrational selling, a good exploration story and good management no longer mean much and that does not instill confidence in the retail market and then everything stops.”

Ultimately that lack of funding is expected to lead to supply issues in the market.

Promising though that may sound, investors shouldn’t expect supply to become an issue quite yet. Looking forward to 2015, the consensus seems to be that the year will likely be fairly quiet. As Jason Brown, managing trustee of the Valhalla Diamond Fund, said in conversation with DIN, “diamond prices will likely remain relatively flat [in 2015], with the few exceptions of the significant unique investment diamonds hitting record highs.” He added, “inventory pressures will likely start to present to the upside in late 2015 to early 2016 — the largest moves will likely occur in 2018 to 2020.”

Similarly, Bain and AWD note in their report that they “expect the difference between the demand and the supply growth rates to be positive from 2014 through 2018 and to widen starting in 2019.”

In terms of juniors, Zimnisky said he’s “looking forward to seeing Stornoway continue to progress construction at Renard, especially since the stock is currently trading below the financing deal price.” He’s also encouraged by the fact that he doesn’t see the company returning to market for funding before construction is complete.

On a different note, he’s keen to see diamond valuation results for North Arrow’s Nunavut-based Qilalugaq property, particularly in terms of “the impact of the fancy yellows.” Thomas said that a 1,500-tonne sample from the Q1-4 kimberlite at the property is currently being processed, with completion due in January or February 2015. Valuation is set to take place in March or April.

What about colored diamonds?

For those interested in colored diamonds, 2014 was an exciting time. As Yaniv Marcus, investment strategist at Leibish & Co., a supplier of natural fancy colored diamonds of all colors and sizes, outlines in the video below, the year brought plenty of records in terms of auction prices.

Encouragingly, he’s confident in the outlook for the gems moving forward, and said, “we’re definitely going to see continuous strength in prices for fancy colored diamonds.”

All in all, it looks like 2015 will be an interesting year for the diamond market, though it may turn out to be a little quiet.