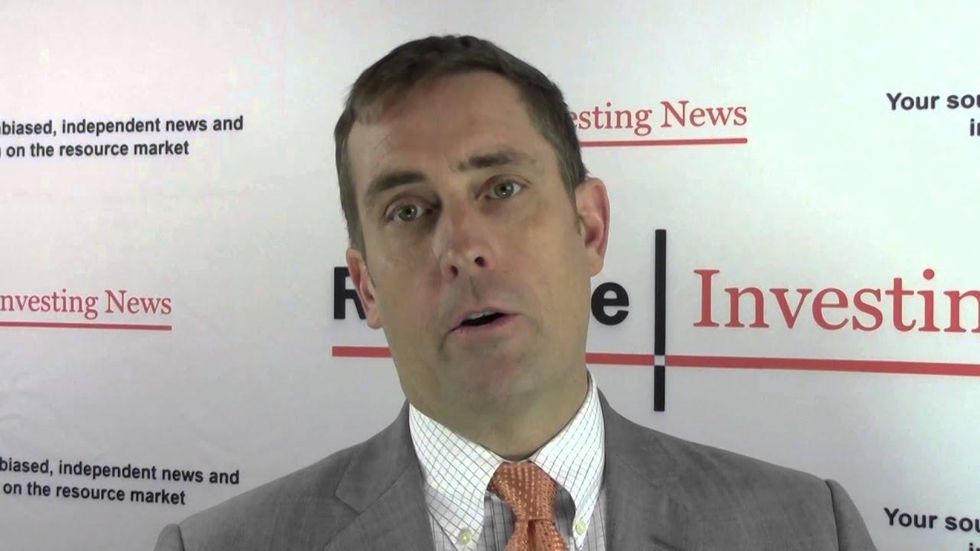 Energy Fuels Inc. (TSX:EFR) talks about the White Mesa Mill, the only operating conventional uranium mill in Utah in the US, and the unmatched potential to increase uranium production over the next few years.

Energy Fuels Inc. (TSX:EFR) Director-IR and Public Relations, Curtis Moore, spoke to Resource Investing News at the Vancouver Resource Investment Conference about the White Mesa Mill, the only operating conventional uranium mill in Utah in the US. Last year, the White Mesa Mill produced 1.2 million pounds of uranium, making Energy Fuels the “second largest producer of uranium in the United States… second only to Cameco”. Mr. Moore also reported that the Company is developing its Wyoming Projects – comprised of Juniper Ridge, Sheep Mountain, and Gas Hills – as a second major production centre, hopefully in the next two to three years.

Energy Fuels is currently America’s largest conventional uranium producer, supplying approximately 25% of the uranium produced in the United States. Energy Fuels operates the White Mesa Mill, which is the only conventional uranium mill currently operating in the U.S. The mill is capable of processing 2,000 tons per day of uranium ore and has a licensed capacity of over 8 million lbs. of U3O8 per year. Energy Fuels has projects located throughout the Western U.S., including producing mines and mineral properties in various stages of permitting and development. The Company’s common shares are listed on the Toronto Stock Exchange.
camecoefrenergy fuelsenergy fuels inctorontotsx:efrunited statesuranium producervancouverCompany News