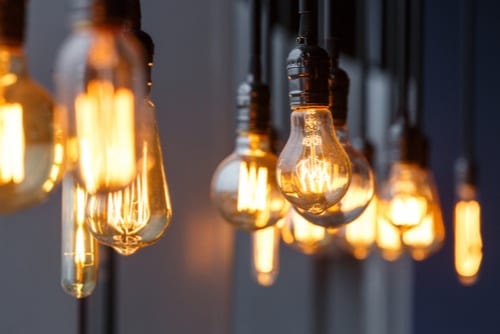 Earlier this month, the company reported that the machinery needed to ramp up production at the concentrator plant was in place.

Earlier this month, the company reported that the machinery needed to ramp up production at the concentrator plant was in place.

Now with both concentrates being produced at the Spanish mine, W Resources is well on track to processing its target of 2 million metric tons per year over the mine’s life with a goal of producing 2,700 metric tons of tungsten (WO3) concentrate.

“We have now reached this significant milestone at La Parrilla as we commence commercial tungsten and tin production and have achieved stable operating plant performance,” Michael Masterman, chairman of W Resources, said in the press release.

“We are pleased with initial concentrate production grades, which we anticipate will continue to improve as we move up the ramp-up curve and transition to 24-hour plant operations in December.”

The gold, tungsten and tin miner expects first shipments of its concentrate to go out sometime in December.

Demand for tungsten has climbed by 4.2 percent throughout 2019 with the tungsten alloy segment growing the most.

In terms of annual production, the majority of tungsten comes from China. The Asian country is also the largest consumer of the popular metal sought after by the construction, mining and oil and gas sectors for its wear resistant capabilities.

In addition to its flagship site La Parrilla, W Resources also owns and operates two other tungsten projects in Spain and Portugal as well as one copper-gold asset and one solely copper project in Portugal.

Potash Fertilizers: What’s the Difference Between SOP and MOP?
Zinc Exploration in the Mining-friendly Jurisdiction of Spain
How Biogas and RNG Can Power the Transport Industry
Potash and COVID-19: Who’s Reacting and How?