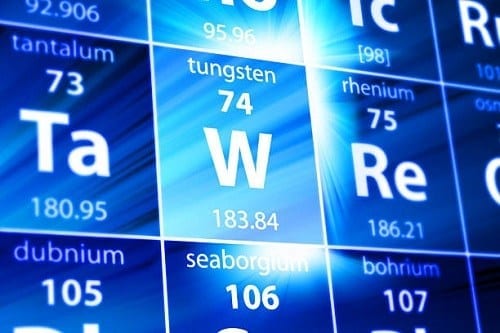 During 2018, King Island’s primary focus at the Dolphin project was the construction of a new processing plant.

During 2018, King Island’s primary focus for the Dolphin project was the construction of a new processing plant designed to treat ore produced from the Dolphin mine.

One of the key components to the redevelopment of the site was design and cost analysis of the proposed processing plant. King Island looked to Gekko Systems to design the facility.

Gekko was tasked with designing a plant capable of treating the ore from the Dolphin mine, based on metallurgical test work completed at the ALS laboratory in Tasmania.

The proposal from the plant design company was completed in mid-December.

“A modular design was preferred as this will minimize construction and commissioning times on site and result in reduced costs,” Johann Jacobs, King Island chairman said in the announcement.

“Capital and operating costs are significantly lower than those determined in previous feasibility studies, due largely to the re-design of the flow sheet.”

Using the proposed modular design, it is estimated that procurement, construction and commissioning could be feasible within a twelve-month period.

The relocation of the processing plant from its previous position is also part of the larger redevelopment.

“The new site has significant operational advantages over the previous site, in terms of reduced environmental impact (noise and visual), vehicle accessibility, proximity to the Grassy Port, reduced civil work costs and a much safer environment for light vehicles,” added Jacobs.

A detailed mine plan and schedule for the Dolphin project allows for eight years of open cut mining at an average rate of 400,000 tonnes per year of ore.