INN Video: Anthony Huston of Graphite One Resources on Graphite and Technology 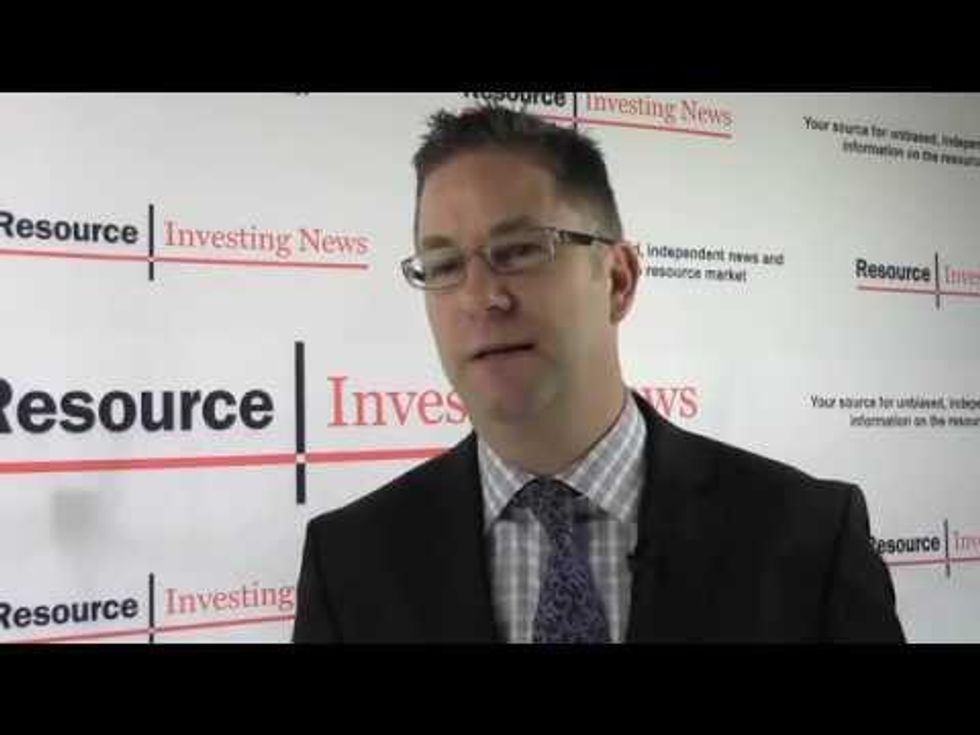 Graphite One Resources (TSXV:GPH) President and Director, Anthony Huston, spoke with the Investing News Network during PDAC in Toronto on their graphite project in Alaska.

Graphite One Resources (TSXV:GPH) President and Director, Anthony Huston, spoke with the Investing News Network during PDAC 2013 in Toronto on their Graphite Creek project in Alaska, which is “one of the largest graphite deposits in North America and potentially the world.” Anthony says that investors should be interested in Graphite One because within a lot of technology such as tablets, phones and batteries, there is graphite. “If you get involved in a project like ours that has the high ability to be scalable,” Anthony says, “you’ll be in for a successful ride.”

Click here to see the Graphite One Resources (TSXV:GPH) profile