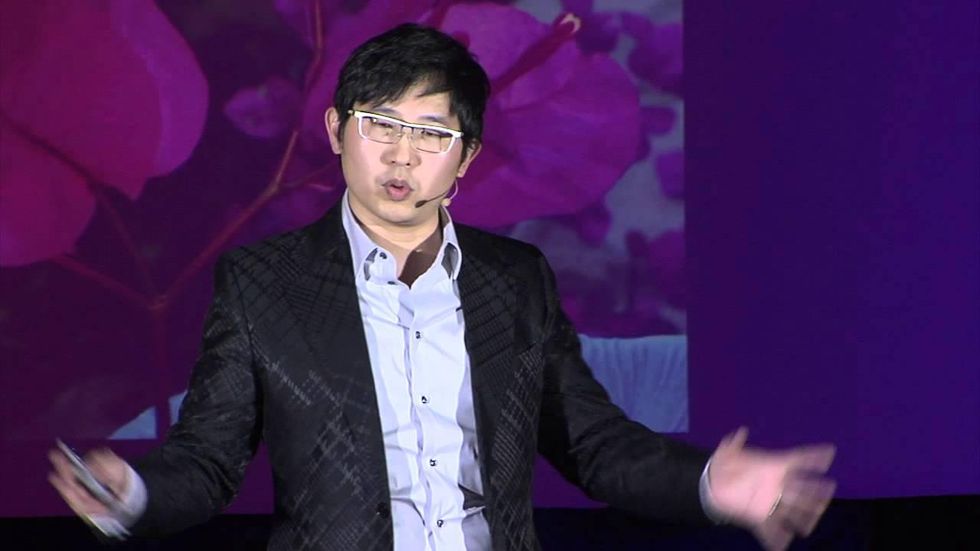 To find out more about what the grant will be used for, Resource Investing News got in touch with Grafoid’s Dr. Gordon Chiu. He was able to give an overview of what automation is and why it’s so important for the commercialization of graphene.

The grant will be used to automate the production of MesoGraf™ graphene, a process that was developed out of the National University of Singapore, and which Grafoid has invested in.

Gary Economo, founding partner and CEO of Grafoid, said at the time that the grant will allow his company to “take a giant leap towards graphene’s broader commercialization.” Specifically, it will be able to boost MesoGraf™ production from kilograms to tonnes.

To find out more about what that means, Resource Investing News got in touch with Dr. Gordon Chiu, Grafoid’s president and chief technology officer. He was able to give an overview of what automation is and why it’s so important for the commercialization of graphene.

Starting with the basics, Dr. Chiu used a simple example to explain the concept of automation. He noted that while it’s possible to walk to the store when you’re out of groceries, doing so is less efficient than driving to the store for them. However, driving to replenish groceries is still not an automated process.

Looking at how that relates to graphene, Dr. Chiu said that ”automation is required to really produce [graphene] in a reliable manner,” in large part because it allows for the material to be produced “not earlier, not later,” but at exactly the time it’s needed.

In turn, that’s key because graphene will turn back into graphite if given the chance. “If you were to make a lot of [graphene] and then store it in a big building … it would over time turn back into graphite while you waited for it to be used,” said Dr. Chiu, adding, “everyone knows in the field that you can’t keep it long enough by itself.”

Dr. Chiu goes into more detail about this concept in his recent TEDx Talk on graphene. Watch it below:

Ahead of the pack

Those statements from Dr. Chiu certainly make it clear why automation is so important for graphene end users — they need a way to get access specific amounts of the material at just the right time. However, he also touched on why Grafoid’s work with automation is important for the industry as a whole, pointing out, “nobody else in the entire world is thinking of automation.”

That’s partially because some processes simply aren’t automatable. To illustrate that concept further, Dr. Chiu used another example, noting that a very complicated clam chowder recipe would be impossible to automate. Similarly, companies using overly complex processes cannot automate what they’re doing and thus must “get as much [graphene] as they can, and then … store it.”

The fact that Grafoid’s process is automatable is thus part of why it’s garnered attention from the STDC. “They don’t give grants to just anybody for a great idea,” said Dr. Chiu. “It has to make sense.”

Dr. Chiu wasn’t able to give too many details on the timeline for automation, but did say that the company will probably receive the funds from the STDC within the year, with engineering likely beginning in Q4 2015.

Editorial Disclosure: Grafoid is a client of the Investing News Network. This article is not paid-for content.

Grafoid’s Dr. Chiu on Unleashing the Benefits of Graphene

Is Tesla Making a Graphene Battery?