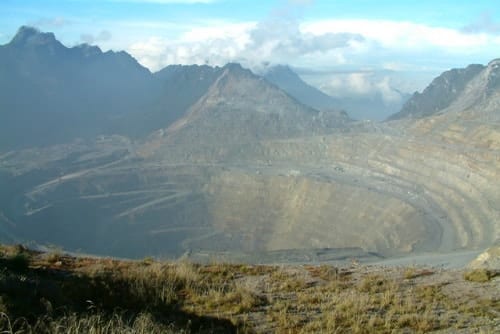 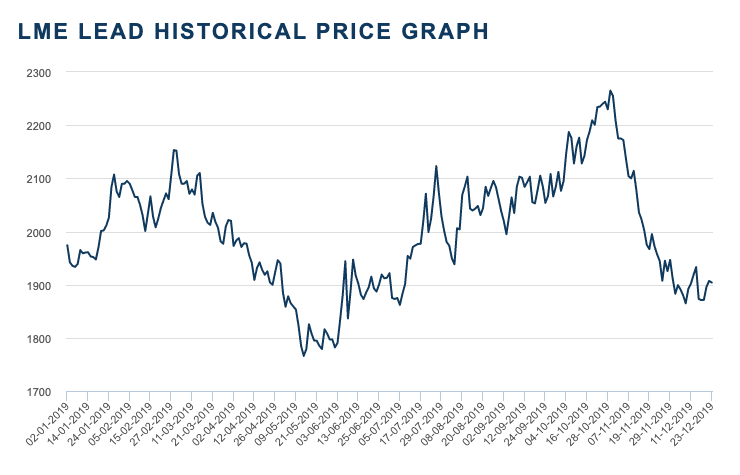 One response to “Lead Outlook 2020: Continued Headwinds to Soften Prices”