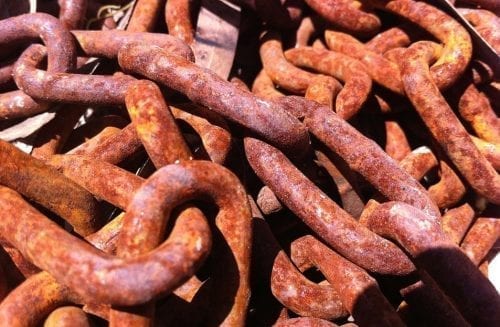 Mount Gibson Iron has touted the June quarter as a “key transition period” thanks to the ramp up of its Koolan Island iron ore asset.

With Q2 now having come to a close, Mount Gibson Iron (ASX:MGX,OTC Pink:MTGRF) has touted the quarter as a “key transition period” thanks to the ramp-up of its Koolan Island iron ore asset.

“As volumes from Koolan Island continue to build, Mount Gibson is capitalizing on buoyant iron ore prices, which many commentators believe could continue for an extended period. The positive conditions have also enabled us to monetize some of the remnant lower grade stockpiles at our Mid West business.”

The operation rebegan iron ore sales in April following two years of redevelopment and refurbishment work. Near the end of the month, a cargo ship with 72,000 wmt of hematite iron ore set sail for customers in China, marking the project’s first shipment since the work began.

Koolan Island operations froze in 2014 when a seawall fell apart and the asset’s main pit became flooded; Mount Gibson later approved redevelopment and production resumption at the project in April 2017.

Along with the 0.4 Mwmt sold from Koolan Island during the June quarter, an additional 0.1 Mwmt was shipped to customers in early July. According to Mount Gibson, shipping rates from the project are growing to 0.2 to 0.3 Mwmt per month.

The aforementioned 2.9 Mwmt in high-grade DSO sales for the 2018-2019 financial year fell in line with company guidance of 2.7 to 3.3 Mwmt, and, in combination with low grade sales from Mount Gibson’s other operations, brought in revenue of AU$240 million.