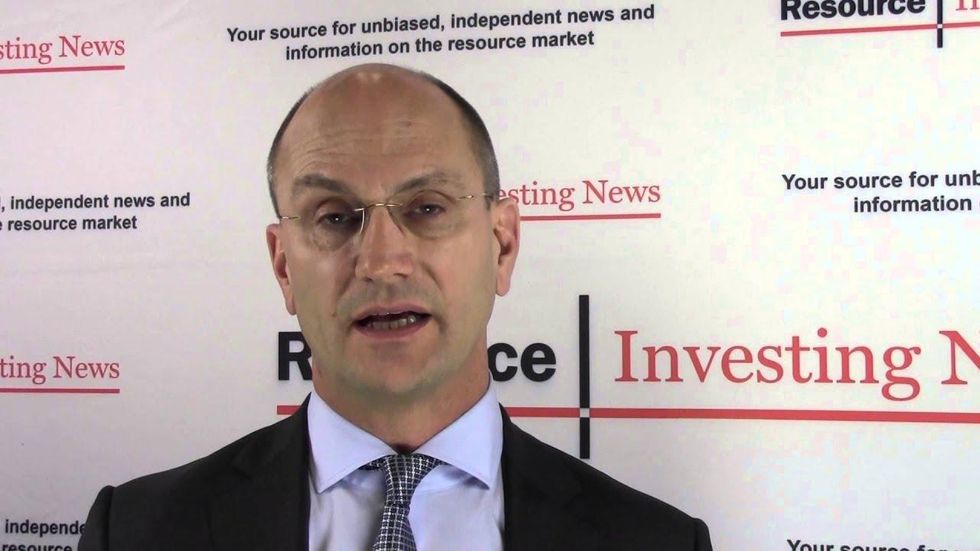 Champion Iron Mines Ltd. (TSX:CHM) Senior VP Corporate Development, Jeff Hussey, spoke to Resource Investing News at the Vancouver Resource Investment Conference about their merger with Mamba Minerals. At the end of March, Michael O’Keeffe, formerly of Riversdale Mining Limited and Glencore Australia, will be joining the Board of Directors of Champion Iron Mines. “It’s the merger between the know-how of Australian iron ore, coal large companies in that space, with the best projects in Labrador Trough.” making it a “very exciting time.” Mr. Hussey is also optimistic about the iron space, stating that the fundamentals in China are robust, with the price of iron supporting China’s demand for housing.

Champion is an iron exploration and development company with offices in Montreal and Toronto, and is focused on developing its significant iron resources in the Labrador Trough in the provinces of Québec and Newfoundland & Labrador. Champion holds a 100% interest in the Fermont Iron Holdings located in Quebec.