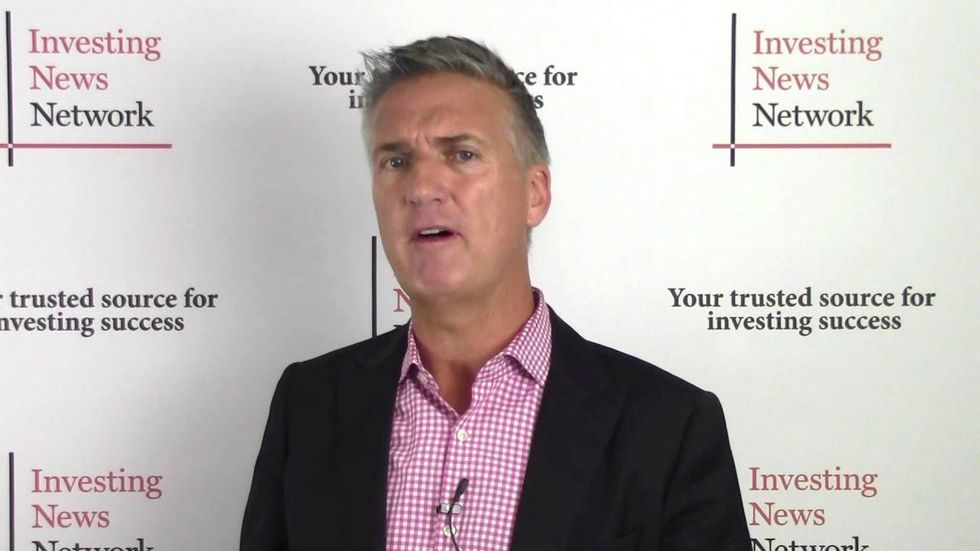 Atlantic Gold Corporation (TSXV:AGB) Chairman and CEO Steven Dean spoke to the Investing News Network about the Moose River Consolidated Project, a combined operation that includes milling ore from Touquoy and Beaver Dam, as well as two additional projects acquired in 2014. Mr. Dean said, “Since then, we’ve proceeded rapidly to the production of a PEA, which reflects the economics and technical visibility of our original concept and that is to put together the processing of these four deposits and tweak them through the Touquoy processing facility, and thereby achieve economy of scale.” He adds, “what we’ve seen in our exploration approach is that gold is not confined in quartz vein systems, but in fact also surrounded by a halo of gold mineralization in the shales surrounding the quarts veins. What that is done is enable us to have another look at what are now very wide, broad zones of mineralization which are very amenable to open pit. Our feasibility work is based on that revised approach and we see the economics of those looking very strong and that’ll be reflected in our Feasibility Study due to be published later this year.”