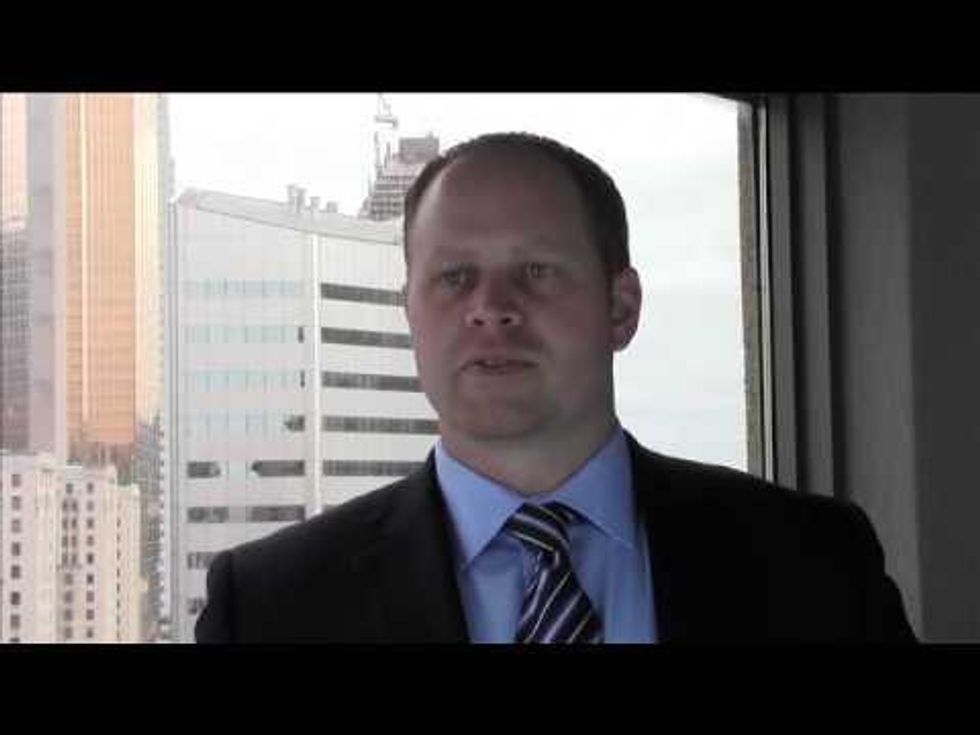 The news is a significant step for the Canadian company, which has been conducting drilling on its property in the Holbrook Basin, a 600-mile expanse in the northeastern part of the state that is estimated to contain, according to the Arizona Geological Survey, between 1 and 2.5 billion tonnes of potash.

The company has taken a large strategic position in the Basin, controlling over 121,000 acres of land, of which 70,000 acres are private lands with attached surface and mineral rights with no royalty. Historical drilling data shows an estimated 2.5 billion tonnes of available potash.

The PEA takes the delineation of the resource a step further, with measured and indicated resources totalling 397.94 million tonnes with an average KCI grade of 14.38 percent (measured) and 14.68 percent (indicated). Using the conventional underground room and pillar technique, the mine is expected to produce 2.5 million tonnes of muriate of potash for a mine life of 26 years.

The project has an internal rate of return of 31.59 percent, giving it a net present value of $3.25 billion discounted at 12 percent. The payback period from start of production is pegged at eight years and the mine’s capex is estimated at US$1.949 billion, states the PEA.

“The capex of US$1.95 billion for a 2.5 MTPA mine makes this one of the best values in the potash industry,” Passport Potash’s president and CEO, Joshua Bleak, said in a statement. He noted that the cost per tonne of finished production will be one of the lowest of the greenfield potash projects currently being developed.

Bleak told INN at the recent PDAC conference that two of the project’s greatest strengths are its proximity to infrastructure and its shallow depth of between 800 and 1,200 feet. Bleak also pointed out that Arizona, as a mining-friendly jurisdiction with a long history of copper mining, is a great place to do business.

“This potash mine will be something unlike anything Arizona has seen,” Bleak told INN.

The deposit is located 7 miles east of the town of Holbrook and is in close proximity to key rail, road and power infrastructure. The project has onsite power and the BNSF rail line runs across the property; it also has access to the interstate highway. Another key point: access to export markets. While Passport Potash is looking to supply US regional markets once it begins mining, Bleak said it is also looking at exporting the product offshore through the Port of Long Beach which lies 550 miles west of the Basin.

“We think we have a great opportunity with a good US regional base and then the export opportunity exists with Long Beach,” Bleak told Bloomberg in a 2011 video interview.

Passport’s next step will be to complete a prefeasibility study. That is expected by the end of the year, and will be followed by a feasibility study that is slated for 2014. The company is also planning to submit permits to the state of Arizona to convert its state leases to mineral leases. Bleak said in the Bloomberg clip that Passport plans to put the mine into production within five years.

Editorial Disclosure: Passport Potash is a client of Investing News Network. This is not paid-for content.