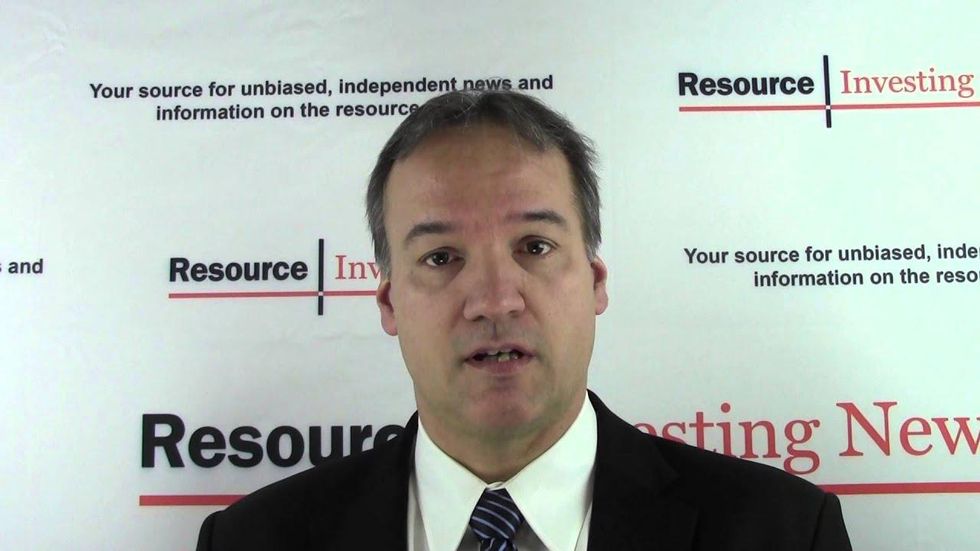 Magna Resources Ltd. (CNSX:MNA) President, Mike Sieb, spoke to Resource Investing News at the Vancouver Resource Investment Conference about the Green River Potash Project in Utah that has a sizeable exploration target. “And when I talk sizeable… it’s 600 million to a billion tons of potash grading between 19 and 29%.” In 2014, investors can expect drilling of two significant holes, followed by six more, which will be used to complete a mineral resource estimate, and then a preliminary economic assessment.