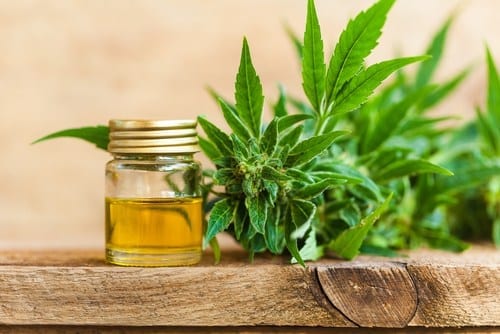 The company has now launched an investigation to reveal how the non-compliant products got into the facility, with hopes to complete the review by mid-November.

Elixinol Global (ASX:EXL,OTCQX:ELLXF) has discovered that non-compliant hemp-derived cannabidiol (CBD) products were being sold by its subsidiary Elixinol Japan.

Last Wednesday (October 23), the New South Wales-based cannabis company informed investors that the breach was found during a recent review of the company’s individual business units.

“The non-compliance relates to the strict requirements in Japan on sourcing CBD from only hemp stalk and seed,” the company said in a statement.

The company has now launched an investigation, aided by an undisclosed independent legal expert, to reveal how the non-compliant products got into the facility. Elixinol Global said that it hopes to complete the review by mid-November.

In an email statement to the Investing News Network, Ron Dufficy, CFO at Elixinol Global, declined to comment on the situation until the case is complete.

As a part of the investigation, Elixinol Global plans on assessing the commercial viability of the CBD business at its operation in Japan, telling investors they should expect a market update once the firm completes its evaluation.

Shares of Elixinol Global took a hit during the trading day on Wednesday (October 30) after the company released its results for the third fiscal quarter on Tuesday (October 29).

The next quarter could see cash outflows of AU$24.2 million, the company estimates.

In Q2, the company boasted a cash balance of AU$48.1 million, which has since dropped to AU$34.3 million due in part to operating costs of AU$11.4 million.

In a statement, Stratos Karousos, CEO of Elixinol Global, said the company plans to continue focusing on diversifying its business and making further investments in the global cannabis market.

“We remain very confident in our future growth strategy as we continue to diversify our branded product mix through a multi-channel sales approach,” the executive said.