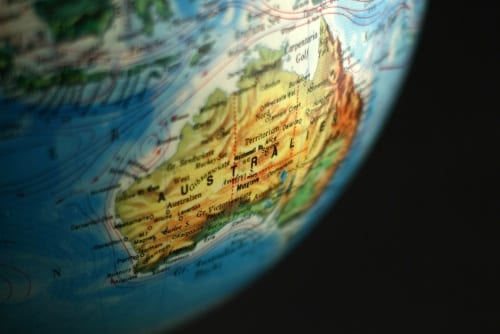 Aleafia Health confirmed the distribution of its new white label medical oils in Australia, expanding its presence in the country.

Aleafia Health (TSX:ALEF,OTCQX:ALEAF) is expanding its presence in the Australian cannabis market as the company confirmed the distribution of its brand new white label medical oils in the country.

On Thursday (November 28), the Canadian licensed producer (LP) told investors it completed the initial run of its premium medical cannabis oil brand, Circle, which will be distributed by Montu Group, its Victoria-based partner.

Aleafia Health said the shipment is expected to be sent out later this year once it receives the necessary permits from Health Canada, the federal regulator of cannabis products.

“With the strength of our existing local distribution network and investments, we are increasing our Australian footprint, as we also deploy our cannabis education platform and clinic operations expertise,” the executive said in a statement.

This marks one of a series of moves by the company to push into the Australian market.

In November 2018, the company announced it was starting its global expansion in the country with the proposal of a 10 percent equity stake in CannaPacific, a licensed Australian medical cannabis company based in New South Wales.

Aleafia Health also noted that due to Australia’s proximity to Asia, the partnership could be a plus for the company in terms of giving access to potential future free trade deals.

The deal was solidified in January when Aleafia Health paid CannaPacific AU$100 per share for its 10 percent stake and contributed US$150,000, and it furthered in April when the LP more than doubled its investment after it purchased AU$540,000 worth of ordinary shares in the Australian firm.

The permits were a first for Aleafia Health’s plans for global distribution.

As part of its Q3 2019 results, the Canadian producer reported that its partnership with CannaPacific has paid off since its medical cannabis oils became available to patients in Australia.