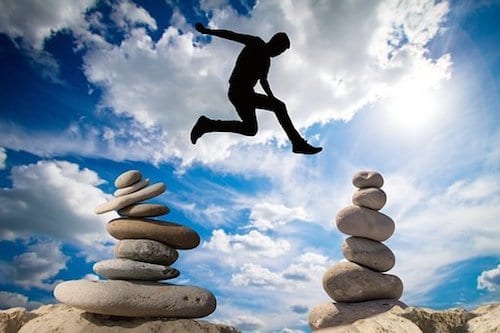 The scoping study indicates the potential for Phase 1 of Tando’s battery metals project to be technically and financially robust.

Using data from a recently updated mineral resource, the scoping study indicates the potential for Phase 1 of the project to be technically and financially robust.

Tando suspended trading of its common shares on the Australian Stock Exchange ahead of the announcement. Company shares have experienced a 29.87 percent year-to-date bump.

“The scoping study confirms the potential for Phase 1 to be an early, low-cost starter operation generating strong margins of US$17 million per annum (on average), with a short payback period of less than 2 years due to the high grade nature of the mineralization and the low CAPEX requirement of US$18 million,” Bill Oliver, managing director of Tando, said in the announcement.

Phase 1 is based on an open pit mine design, with production of 2.2 million tonnes per year and annual concentrate output of 0.79 million tonnes during an estimated life of mine of 25 years.

The SPD vanadium project is expected to bring in between US$234 million and US$431 million over the course of its production run, with operating costs pegged at US$11.7 per tonne.

According to the scoping study, the net present value before tax is projected at between US$68 million and US$138 million, while the pre-tax internal rate of return is expected to be in the 48 to 86 percent range.

Tando is relying on its advantageous geographical location to mitigate some of the production costs related to power, transport and staffing.

“The region around the SPD vanadium project contains critical infrastructure, which reduces the pre-production capital expenditure needed for the project,” the press release notes.

Vanadium is most commonly used in steel manufacturing, where it is added as an alloy to make the metal stronger. However, there has been increasing demand from the vanadium redox flow battery industry in recent years. These batteries offer large scale energy storage and are being introduced to harness and deploy green energy from solar and wind power.