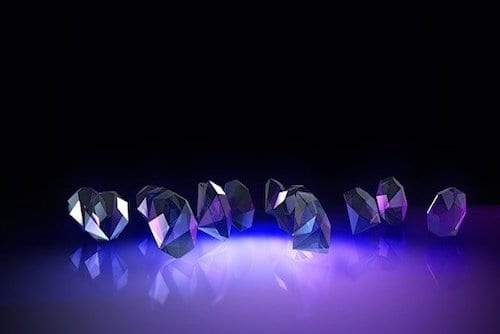 The Mothae kimberlite mine, a joint venture between the diamond miner and the government of Lesotho, continues to produce gems.

Africa-focused diamond explorer Lucapa Diamond (ASX:LOM) has uncovered two diamonds that are over 100 carats at its Mothae kimberlite mine in Lesotho, a project it owns in conjunction with the government of the Kingdom of Lesotho.

The stones, which are 220 carats and 127 carats, were both recovered via treatment of recovery tailings.

“While the two diamonds are not of high-quality, they continue to underline the large-stone nature of the Mothae deposit,” reads part of a Monday (November 18) press release.

The Mothae mine, which began production in January, had similar successes earlier this year.

The company uncovered its first diamond of over 100 carats back in May. Later that month, Lucapa also found its “best” diamond to date at the Mothae mine, a gem-quality 126 carat diamond.

According to Lucapa, Mothae has performed well in its first year, setting a production record of 3,096 carats for October.

In Angola, Lucapa’s Lulo mine has also proven fruitful. In February, the company sold seven Lulo diamonds to the tune of AU$22.9 million, a historic tender. The mine later recovered a 130 carat gem-quality diamond in May. The Lulo mine has proven to be an excellent source of alluvial diamonds, earning about US$2,000 per carat for its stones.

The company expects the Mothae mine to continue to do well as it finishes up Q4 2019.