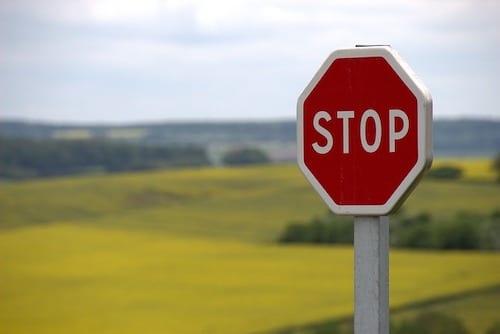 A deal that would have seen Creso Pharma taken over by PharmaCielo has now been cancelled after an independent review called the terms of the acquisition into question.

An Australian cannabis company and a Colombia-based producer have elected to scrap their acquisition deal after an independent business review called the agreement into question.

PharmaCielo (TSXV:PCLO) confirmed on Tuesday (November 5) that the deal has been cancelled because the board of directors for Creso Pharma (ASX:CPH) cannot support the original agreement,

Creso Pharma’s decision comes after a BDO Corporate Finance review indicated the transaction was “neither fair nor reasonable and is not in the best interests of shareholders of Creso Pharma.”

David Attard, CEO of PharmaCielo, said the company is disappointed about the way things ended between the two firms, but still managed to find a positive message.

“(W)e have appreciated the interactions between our teams over the past several months and wish them much success in their future endeavours,” he said.

The original agreement did not include a break fee for any party, PharmaCielo indicated. The only remaining item is an AU$3.8 million secured bridge loan paid to Creso Pharma carrying a 15 percent interest rate per year. This payment, according to the Colombian firm, matures at the end of November.

The purchase deal first started falling through, officially, last Friday (November 1), when PharmaCielo confirmed it needed to make sure the BDO report did not affect the thinking of Creso Pharma.

Both companies had their shares halted after the first signs of a slowdown in the deal. As of the time of this writing, both companies remained halted from trading.

Back in October, Creso Pharma said that its board of directors unanimously recommended the approval of the deal by shareholders of the company.

PharmaCielo previously indicated it was unwilling to increase its offer.

The original agreement laid out a plan for PharmaCielo to acquire all of the issued and outstanding shares and listed options of Creso Pharma by way of a deal estimated at approximately AU$122 million.

In terms of the perks of the transaction, Miri Halperin Wernli, co-founder and CEO of Creso Pharma, said earlier this year, “This arrangement with PharmaCielo is an incredible opportunity for Creso Pharma shareholders to benefit from being part of a best in class and well-capitalized global medicinal cannabis company.”