Northern Lights Resources Corp. is pleased to announce visible gold has been intersected in the first drill hole completed at the Fiery Squid prospect at the Secret Pass Gold Project in ArizonaDrilling of the first hole of the Phase 1 Drill Program, as announced began on April 15 and was completed on April 23 at a depth of 100.3 metres.At the 56.2 metre depth, the core is intersected by a joint approximately 4 mm …

Northern Lights Resources Corp. (“Northern Lights” or the “Company”) (CSE:NLR)(OTCQB:NLRCF) is pleased to announce visible gold (“VG”) has been intersected in the first drill hole completed at the Fiery Squid prospect at the Secret Pass Gold Project in Arizona

At the 56.2 metre depth, the core is intersected by a joint approximately 4 mm wide. The joint face is oriented at approximately 60 degrees to the core and is hosted in rhyolite and contains a layer of magnesium oxide studded with numerous grains of visible gold. No assays or detailed drill logs have been completed at this time. 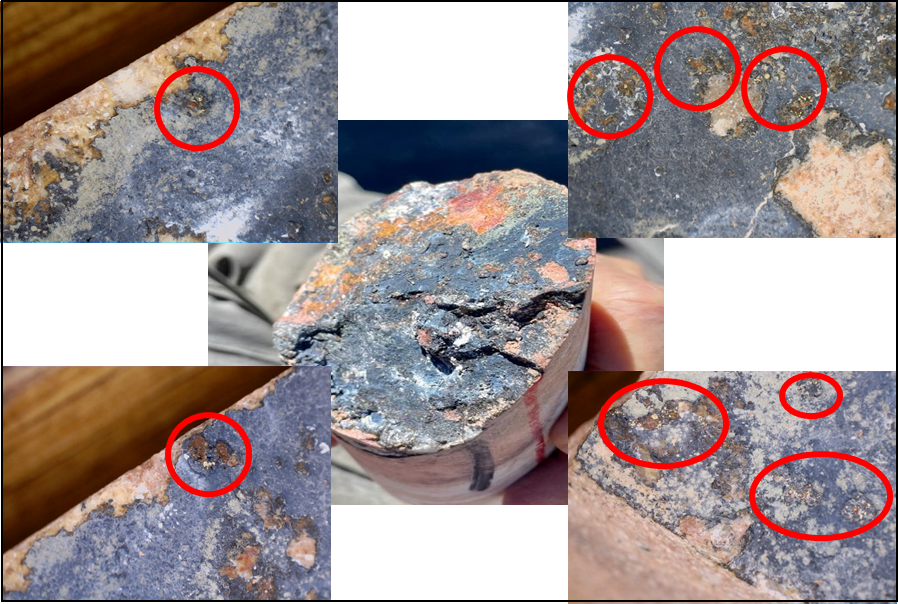 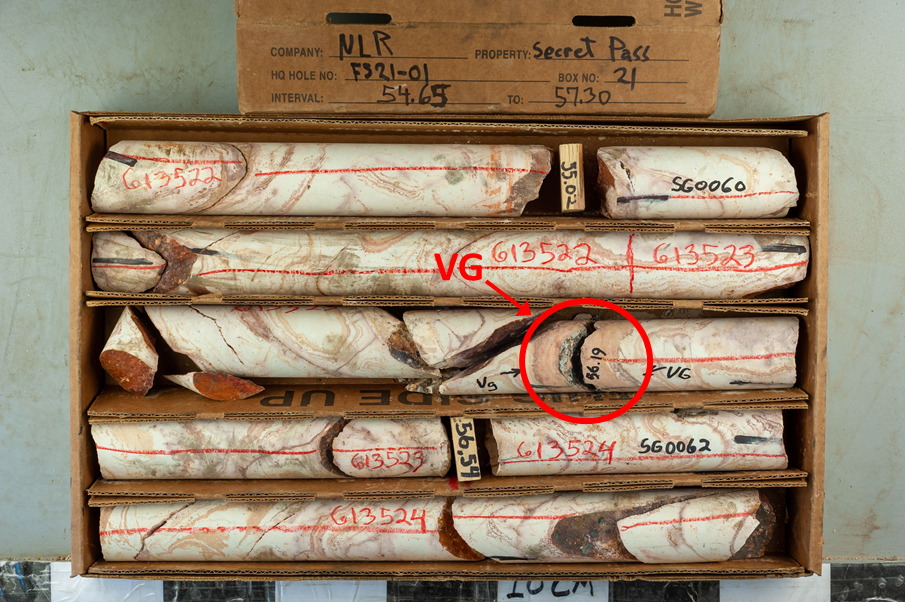 The core is being sampled in approximately 1 metre intervals. The samples will be shipped to Skyline Laboratories in Tuscon Arizona for analysis.

Detailed drill core logging and analysis are being completed. Drilling is continuing with the second hole at the Fiery Squid location (FS-01) with a planned depth of 150 metres. The drill rig will then move to the Tentacles location. 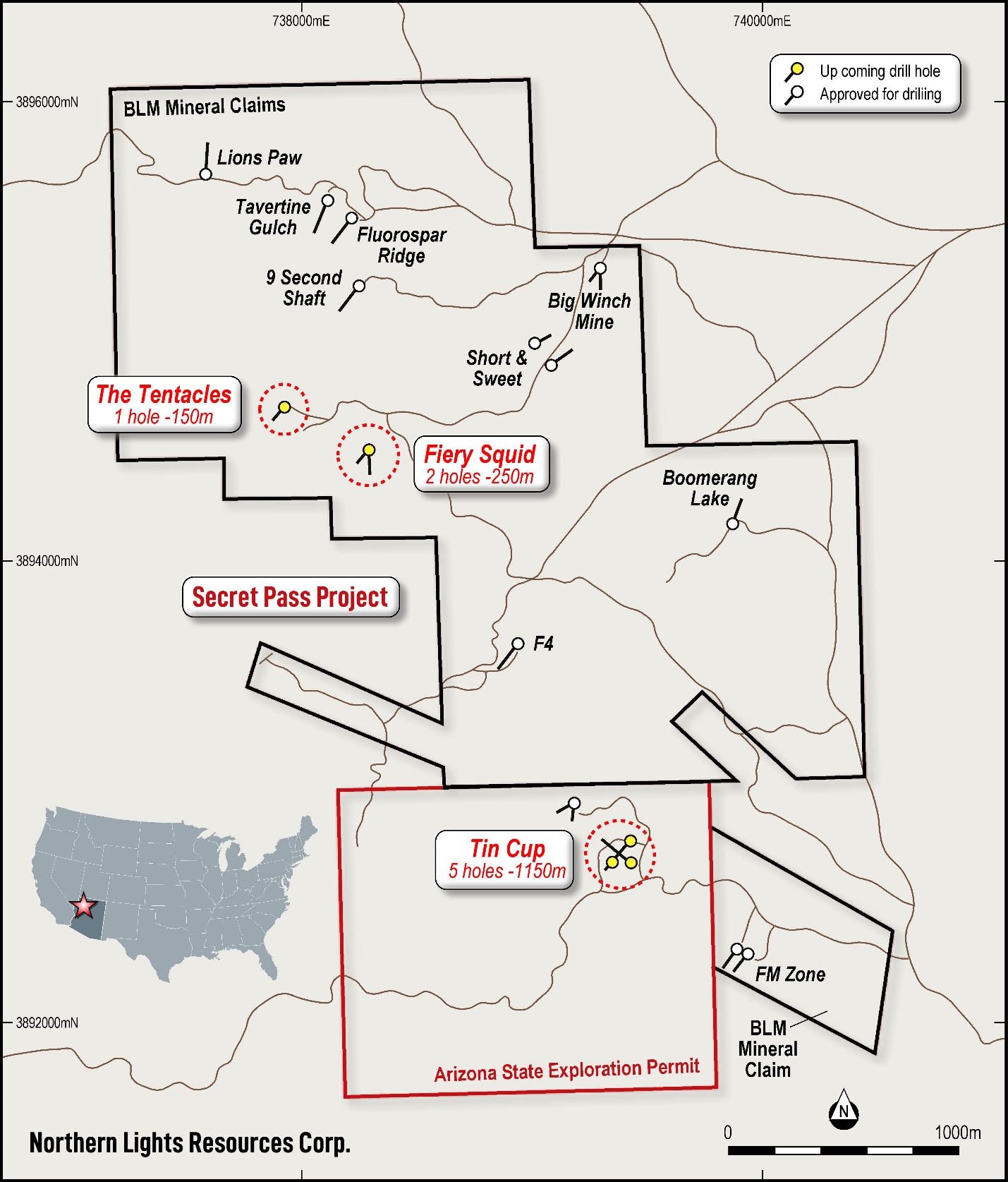