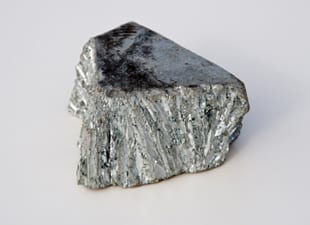 Trevali Mining Corporation (TSX:TV) currently has two commercially producing operations: the Santander Mine in Peru, and the Caribou Mine in the Bathurst Mining Camp of northern New Brunswick.