Artie a platform for next-gen instant mobile games, today announced a $10M seed round that includes a diverse group of top investors from gaming, technology, sports, and entertainment. Artie’s technology enables high-quality mobile games to be played directly inside social media, video, and messaging platforms without any additional app downloads, API access, or integration needed. The companywith team members from … 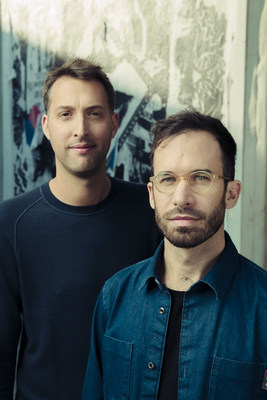 Artie’s platform benefits the mobile gaming industry which has long yearned for an alternate distribution solution to app stores and their 30% fees. It also opens a new revenue stream for celebrities, athletes, music artists, influencers, and creators by enabling them to bring branded games directly to their audiences. Artie has quietly built its platform over the past 18 months with plans to unveil it to the world along with an initial slate of games later this spring.

“A key part of YouTube’s early growth strategy was making sure our videos could be shared and played anywhere without friction. Artie is taking the same approach for high-quality mobile games,” said Hurley .

This latest capital will enable Artie to continue advancing its technology platform and launch an initial slate of games in 2021.

Artie has forged several key partnerships with celebrities, athletes, and influencers for its initial slate of games, which will be distributed across social media, video, and messaging platforms. They include a choose-your-own-adventure-style mobile game with a big superhero IP, an innovative puzzle game based on Alice in Wonderland, a multiplayer/social virtual beer pong game, and a collaborative party game.

“Consumers discover the vast majority of their content from friends and the people they follow, but games are the only kind of content that require you to go download separate apps. Artie’s technology completely upends this paradigm, allowing consumers to play high-quality mobile games the instant they discover them,” said Artie co-founder and CTO Armando Kirwin .

“It’s becoming increasingly difficult to make the economics of the mobile games business work. Between the rising cost of user acquisition within the app store ecosystem, the inherent friction that comes with app downloads, and the onerous 30% cut that app stores take, it’s nearly impossible. Our platform solves this,” said Artie co-founder and CEO Ryan Horrigan .

Unlike most instant game engines that rely solely on Javascript and HTML5, Artie’s technology is fully compatible with the world’s most widely-used game engine: Unity. This enables games on Artie’s platform to have the same look and feel as games that, until now, were only found in app stores. And unlike cloud gaming services from major technology companies that stream video to players, Artie’s approach does not suffer from latency issues on mobile connections and is nearly 10x more cost-efficient to operate.

The Artie platform also enables optional next-gen gameplay features, including voice, texting, and camera input, using proprietary AI technology built from the ground up for games. The company believes that AI will play a critical role in the future of gaming by unlocking more immersive and personalized gaming experiences—driving unprecedented engagement.

Artie plans to release an SDK and open its platform to all game developers and creators. 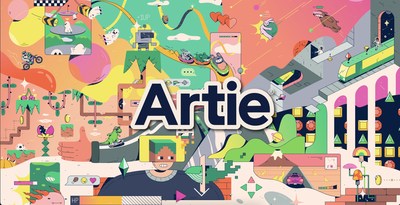