Taking Psilocybin From Underground to Mainstream

Red Light Holland (CSE:TRIP) is a psychedelics company focused on the production and sale of a premium brand of “magic” truffles in the Netherlands. The company intends to target the Netherlands’ recreational psychedelics market, where the company is focused on its plan to create a European Union GMP-certified production facility capable of producing and supplying medical-grade magic truffles. In order to guide the company’s future operations and establish a global reach in the psychedelics market, former Canopy Growth CEO Bruce Linton has joined the Red Light Holland team as chair of its advisory board.

Psychedelic products such as truffles that contain psilocybin or psilocin are commonly referred to as “magic”. These compounds have psychoactive properties that can induce strong psychological responses in human beings, altering the consciousness of those that consume them. In the Netherlands, wet “magic” truffles are widely available in smart shops across the country. There are believed to be nearly 100 smart shops located across Holland, with an annual market value of approximately 100 million euros according to a press release from Pharmadrug Inc. 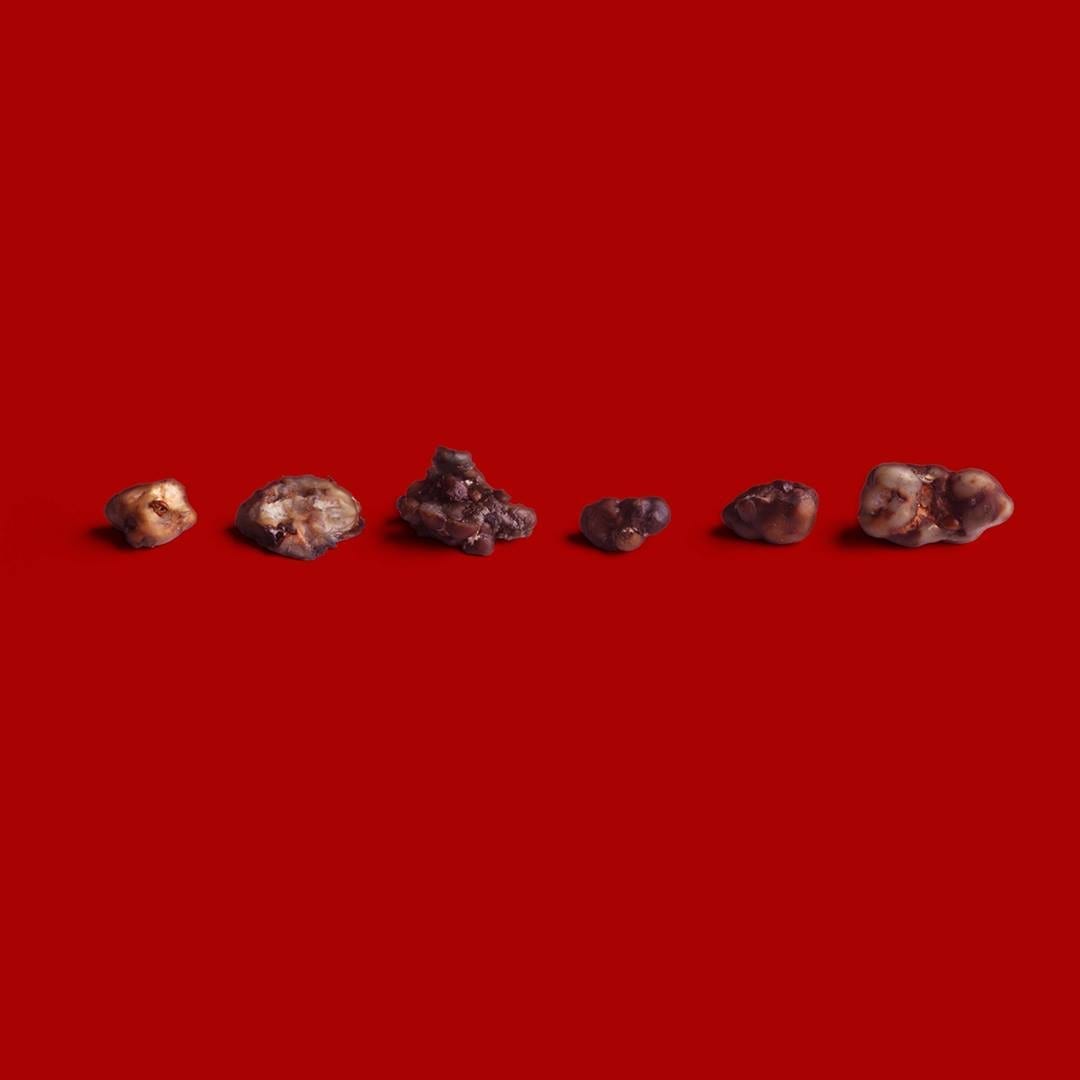 Truffles and mushrooms are part of the same fungus but grow in slightly different environments producing different effects. Truffles are found underground as a vegetative colony known as mycelium, while mushrooms are similar to the “fruit” of the colony that is produced when growing conditions are optimal. Truffles are generally smaller, wet, and similar in size. Mushrooms on the other hand can grow to different sizes and shapes, and often contain varying amounts of psilocybin or psilocin.

Red Light Holland is currently developing a microdosing kit that includes the optimal amount of psychoactive ingredients in each truffle to promote responsible recreational use. In June 2020 Red Light Holland unveiled its Microdosing Packs which it intends to introduce to the market in collaboration with McSmart, one of the Netherland’s prominent truffle growers, distributors and smart shop owners. Together the two companies have initiated the development of psychedelic truffle microdosing packs that are to be supplied, produced, and packaged by McSmart under the Red Light Holland brand.

Under the terms of the agreement, McSmart has also agreed to market and sell Red Light Holland’s microdosing products within the Netherlands, beginning with three of its smart shops. Together Red Light Holland and McSmart intend to capitalize on market interest and launch the Microdosing Packs as soon as possible.

In 2018, the United States FDA provided its Breakthrough Therapy designation for a psilocybin-based therapy for treatment-resistant depression. The FDA’s Breakthrough Therapy designation is intended for drugs that have the potential to treat a serious or life-threatening disease or condition that has previously demonstrated the ability to substantially improve existing therapies or treatments.

Red Light Holland is working to normalize the use of compounds such as psilocybin, which has shown potential for remedial uses. “Red Light Holland’s goal is to, over time, help make the relatively unknown ‘magic truffle’ a familiar name across the world. We are currently setting up to grow, distribute and market a premium brand of magic truffles to the legal, recreational market within the Netherlands, and we can’t wait to shift the existing paradigm to direct further attention to the legal and responsible use of magic truffles,” said Red Light Holland CEO Todd Shapiro. In order to inform the company’s development goals, Red Light Holland has engaged former Canadian Health Minister Tony P. Clement to join the team’s advisory board. As Senior Advisor, Clement is expected to work with Linton and Red Light Holland’s advisory team to provide strategic advice and guide future business development.

Moving forward, Red Light Holland intends to develop two divisions for its psilocybin business. Red Light Holland’s recreational products will be the focus of one division and its counterpart, Scarlette Lillie Science and Innovation, will be the home of the company’s medical research efforts. The company intends to use Scarlette Lillie Science and Innovation to work with researchers and medical institutions to improve the global understanding of psychedelics and their effects. Red Light Holland is also pursuing online retail opportunities to offer both its branded microdosing products and company merchandise.

In October 2020, the company announced that its iMicrodose packs, which are powered by Red Light Holland, will be available in three House of Smart locations in the Netherlands — Rotterdam, Eindhoven and Den Bosch — after reaching a distribution agreement with House of Smart.