Canada’s Contribution to the Green Economy

Graphite is often overlooked as an essential component in electric vehicle battery production compared to the attention that is being paid to cobalt, nickel and lithium. However, it is the largest single component. While there are many new innovations in battery technology being announced, most experts predict that this essential raw material will remain a dominant element in electric vehicle batteries for the foreseeable future. As more sustainable green energy sources and technologies become integrated into our everyday lives, so too will the demand for the vital materials like graphite that are critical to enabling this trend.

Most electric vehicle batteries contain between 40 to 60 kilograms of graphite which makes up the battery’s anode. Graphite is one of the most important components of a lithium-ion battery. Elon Musk stated that they should more accurately be called graphite/nickel batteries. As the electric vehicle market continues to grow, so too will battery and graphite demand. Benchmark Mineral Intelligence estimates that by 2030 graphite demand could increase over 10 times from current levels and it will require the largest percentage increase of any battery mineral. 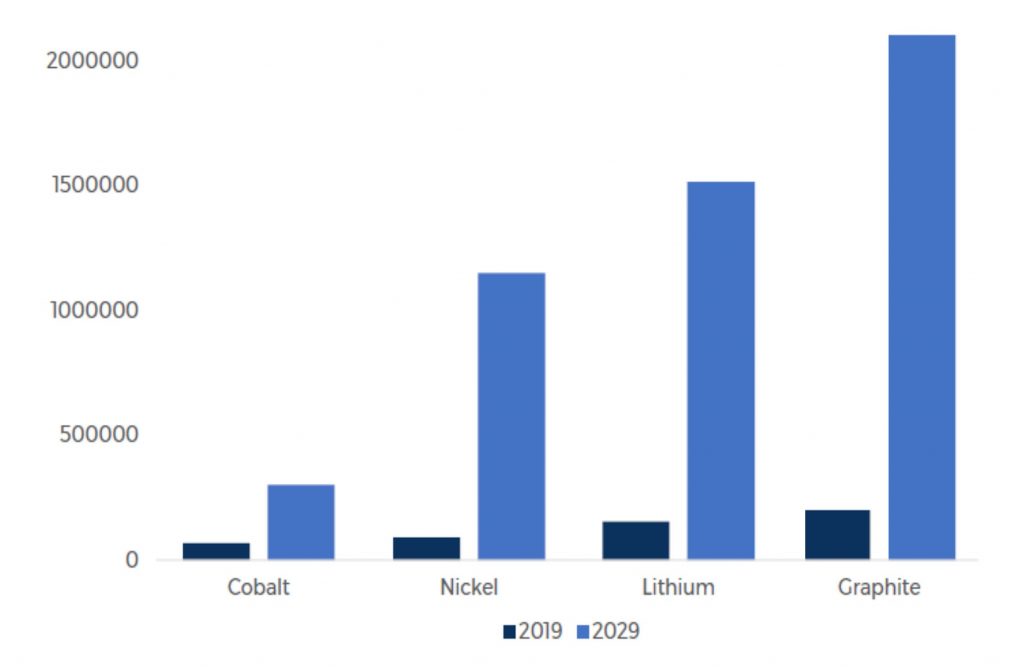 Northern Graphite (TSXV:NGC) is an Ottawa based, Canadian development company focused on its ready-to-build Bissett Creek graphite project in Ontario, Canada. Benchmark estimates that Bissett Creek will have the highest margin of any current or proposed graphite project. This is based on it having one of, if not the, highest percentage of valuable large flake graphite as well a simple flow sheet and good location, close to infrastructure. The company’s flagship project will take advantage of growing demand for this raw material within industrial, metallurgy and lithium-ion battery markets. Northern Graphite holds a 100 percent interest in Bissett Creek mining leases and surrounding claims.

This high-quality project will also provide a much needed, secure source of graphite supply for western countries and positions Northern as a significant emerging player in a market that has historically been dominated by China, the biggest worldwide producer of graphite. 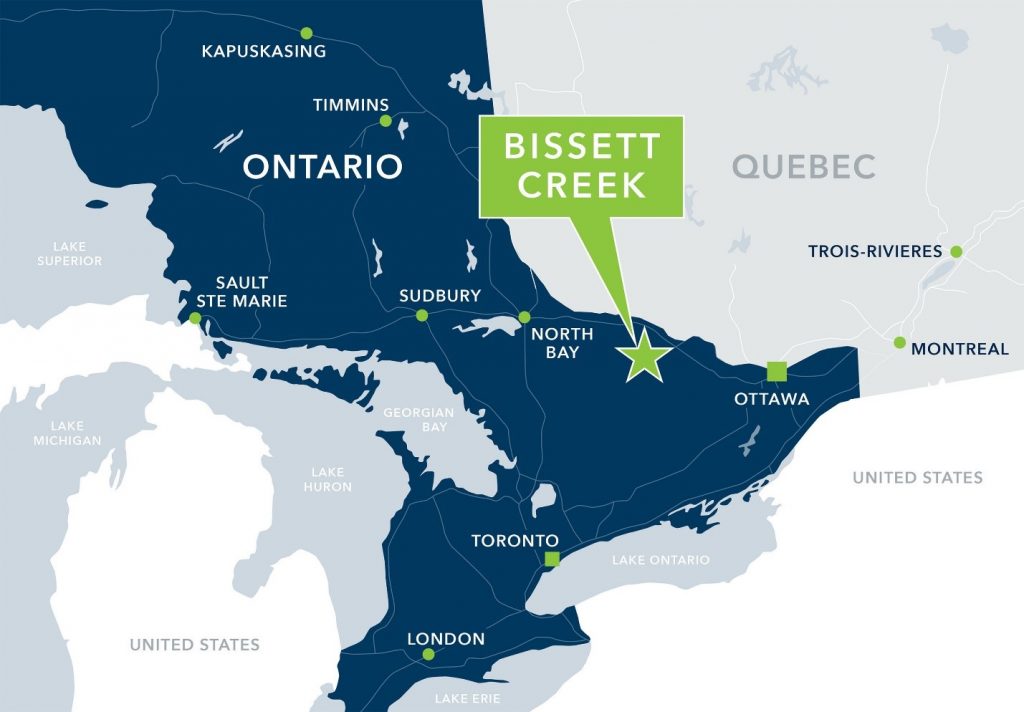 The Bissett Creek project is development ready, subject to full project financing, and represents an opportunity to fast-track mining and development operations. The project has ready access to labor, equipment and supplies, natural gas and transportation as it is located near the Trans-Canada Highway between Ottawa and North Bay, Ontario.

From 1980 to 2012, the property was the subject of numerous exploration and historical drilling programs which identified highly prospective graphite mineralization. These findings were supported by the company’s subsequent drilling programs and the completion of a number of mining and metallurgical studies.

Northern Graphite now has an advanced stage project with a full feasibility study, a PEA for a subsequent expansion as the graphite market grows and has received its major mining permit. Conclusions from the feasibility study forecast the robust financial returns necessary to justify the required investment for commercial production.

“According to an independent study, Bissett Creek will have the highest margin of any current or potential graphite producing project,” noted Northern Graphite CEO Greg Bowes.

The geology of Bissett Creek indicates that the company has been dealt a very attractive hand. The deposit’s simple metallurgy and low variability reduces capital and operating costs and technical risk. It also enables the company to produce high purity concentrates with 97 per cent levels confirmed by testing. Furthermore, mother nature has provided the company with a deposit that has very high percentages of large, XL and XXL flake graphite which attracts premium pricing. With 25,000 tonnes per year of graphite concentrate production expected, the company is in a position to generate substantial cash flows. 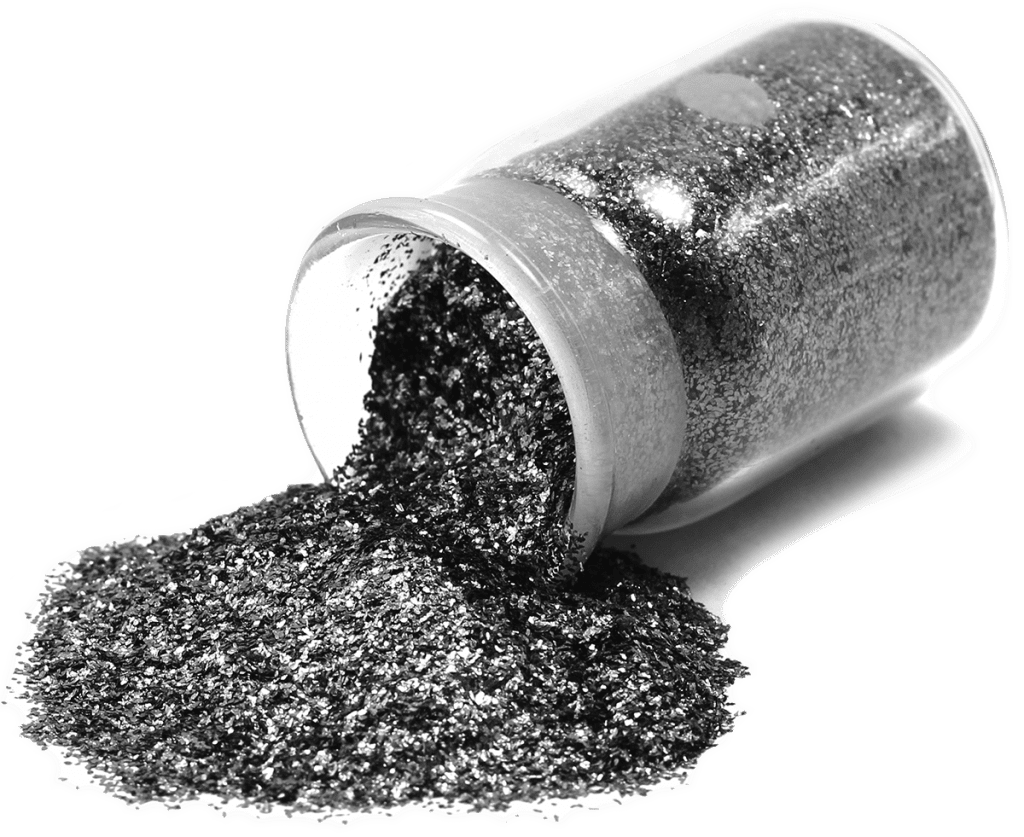 The potential near term development of Bissett Creek provides investors with an early entry opportunity into the growing graphite industry. Currently, Northern Graphite has 79 million outstanding shares and a market cap of less than C$40 million. With C$5 million in cash and investments, and no debt, the company is well positioned to advance its flagship project.

The Northern Graphite management team brings years of professional and field experience in the resource, engineering and financial sectors. Together, the team provides the company with the leadership necessary to achieve significant economic success in the drive to meet the world’s increasingly high demand for graphite.