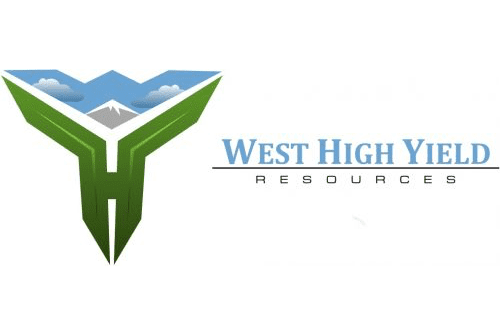 West High Yield Resources Ltd. (TSXV:WHY) is focused on developing its wholly-owned Record Ridge magnesium property located near Rossland in southern British Columbia. Magnesium is considered a strategic metal and plays a critical role in a wide range of industries including agriculture, construction (magnesium wallboard and magnesium cement), battery materials, aerospace technology, automotive, power tools, pharmaceuticals, computers and sporting equipment. A gray metal with a green future, magnesium is making its way into a variety of products aimed at making the world an environmentally-friendlier, healthier and safer place to live.

West High Yield is working to position itself as a leading North American magnesium supplier. The company has received a permit for a 10,000-tonne bulk sampling program at Record Ridge. As per the permit requirements, West High Yield is also initiating environmental studies and mine plan development on the project. Record Ridge is in the final stages of the permitting process and the company has completed a stage-one pre-feasibility study (PFS) for the project.