This Solarvest BioEnergy profile is part of a paid investor education campaign.*

Among all nutraceutical products, Omega-3 fatty acids products are the most popular around the world. Omega-3 fatty acids have a myriad of potential benefits for human health including reducing the risk of cardiovascular disease, improving brain growth and development, reducing inflammation in the body and reducing the risk of cancer –– just to name a few. Based on these potential benefits, it’s no wonder that the global market for Omega-3 products was valued at US$44 billion in 2020.

Solarvest BioEnergy (TSXV:SVS) is an innovative Canadian technology development company focused on producing a wide range of patented algae-derived products including Omega-3 supplements and therapeutic proteins. The company plans to deliver solutions in human and animal nutrition, prescription and non-prescription medication and derivatives through its proprietary clean energy algal production platform. Solarvest BioEnergy is led by a highly experienced management team with nuanced expertise and a proven track record of achievements in developing commercial biotech products. 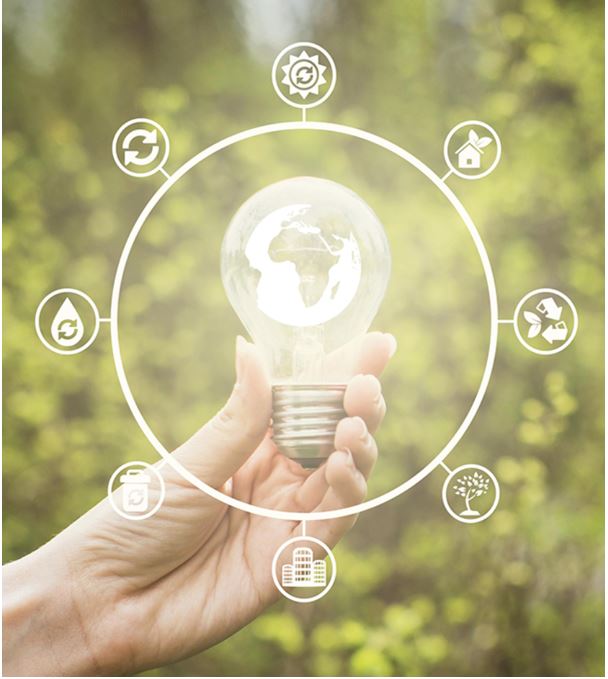 Organic Omega: Solarvest BioEnergy’s algal production process allows for replicable, consistent and high-yield concentrations of final products for expedited product development and complex product versatility. It sustainably and efficiently produces organic certified Omega-3 fatty acids with five days of production resulting in tons of biomass. The company has produced the first and only FDA-approved DHA/EPA Organic Omega-3 supplement that is certified organic, vegan, allergen and pollution free, highly bioavailable, sustainable and non-GMO. Solarvest BioEnergy’s key consumer brand is called EverseaTM which brings the company’s first commercialized Organic Omega-3 products to market. The company’s Organic Omega-3 product(s) are plant based (from algae) so completely free of fish, unlike the majority  of options in the market. The Organic Omega-3 product(s) is also available on the market white label.

Protein Expression: Solarvest BioEnergy has announced a successful proof of concept study for producing therapeutic proteins from algae. The first protein, bone morphogenetic protein (BMP6) is a highly valuable and complex protein that is used in human medicine to accelerate healing and enhance bone growth. Unlike current market options, the company’s BMP6 is safe as algae are free of any known human pathogens. The company is confident that it can produce other proteins. Solarvest BioEnergy will market its BMP6 and other potential proteins as approved pharmaceutical ingredients to large pharmaceutical companies. 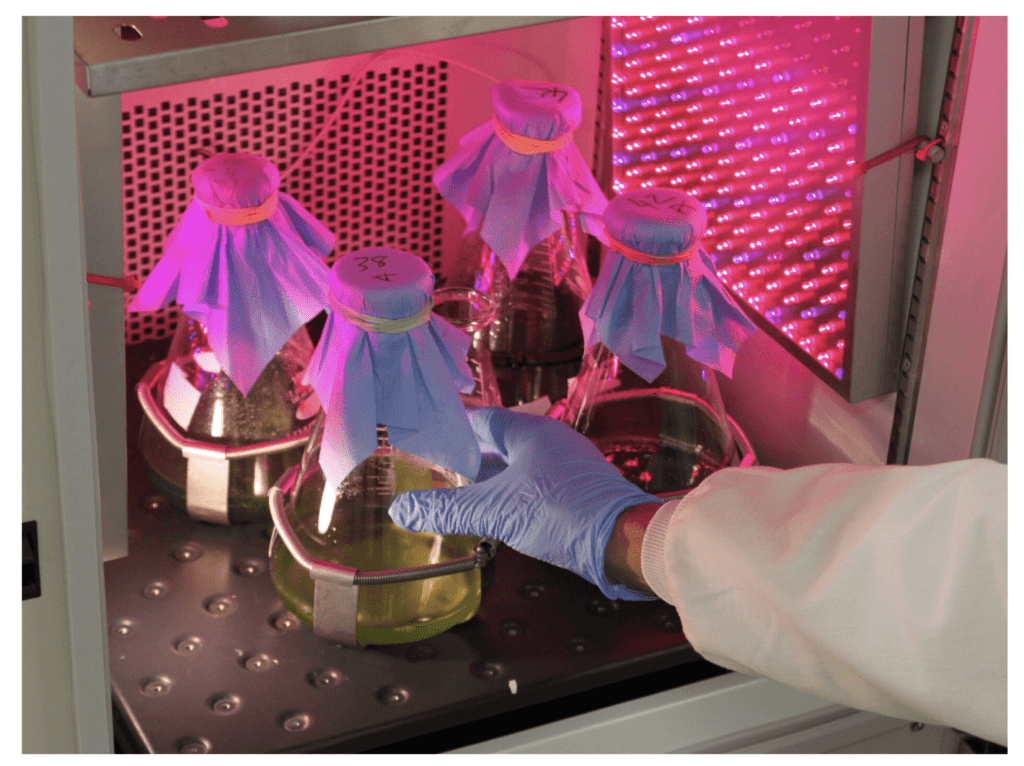 The company has completed a feasibility study and implemented a research and development program to expand its product portfolio to include THC and CBD products. Solarvest BioEnergy believes that it can produce CBD from algae with its SVS algal expression platform. Compared to current CBD production methods, algal-based production will be significantly faster, higher quality, safer and since its produced in sterile bioreactors more controllable when compared to conventional agriculture.

Solarvest BioEnergy has organized contract manufacturing for the commercial production of its Organic Omega-3 products. The company has secured an organic certified contract manufacturer from a German multi-billion dollar food company. Solarvest is also currently looking into the possibility of domestic production to build out the supply chain from its existing research and development facility in Prince Edward Island in Canada. The company also recently entered into a contract with Canada’s Smartest Kitchen to produce an ingredient blend for the plant-based seafood industry.

Solarvest BioEnergy has already filed 68 patents in commercially relevant markets including Europe, the US, Canada, Japan, China and Australia –– many of which have already been granted. In addition to Eversea’s e-commerce platform, the company plans to pursue a global penetration strategy by making strategic partnerships with organic food processors who to sell into large retailers and e commerce sites. This includes selling their Organic Omega-3 product as an additive or enhancement to organic food products such as dairy goods and smoothies sold by other companies. Given the importance of Omega-3 in brain development in babies and young children, the company will also market to the global infant and baby food segments.

Eversea is Solarvest BioEnergy’s consumer brand of products. Eversea has brought the company’s Organic Omega-3 supplement to market through its e-commerce platform on its website. The product features a unique and patented Nanuq Organic Omega-3 ingredient which is certified organic in the European Union and by the USDA. 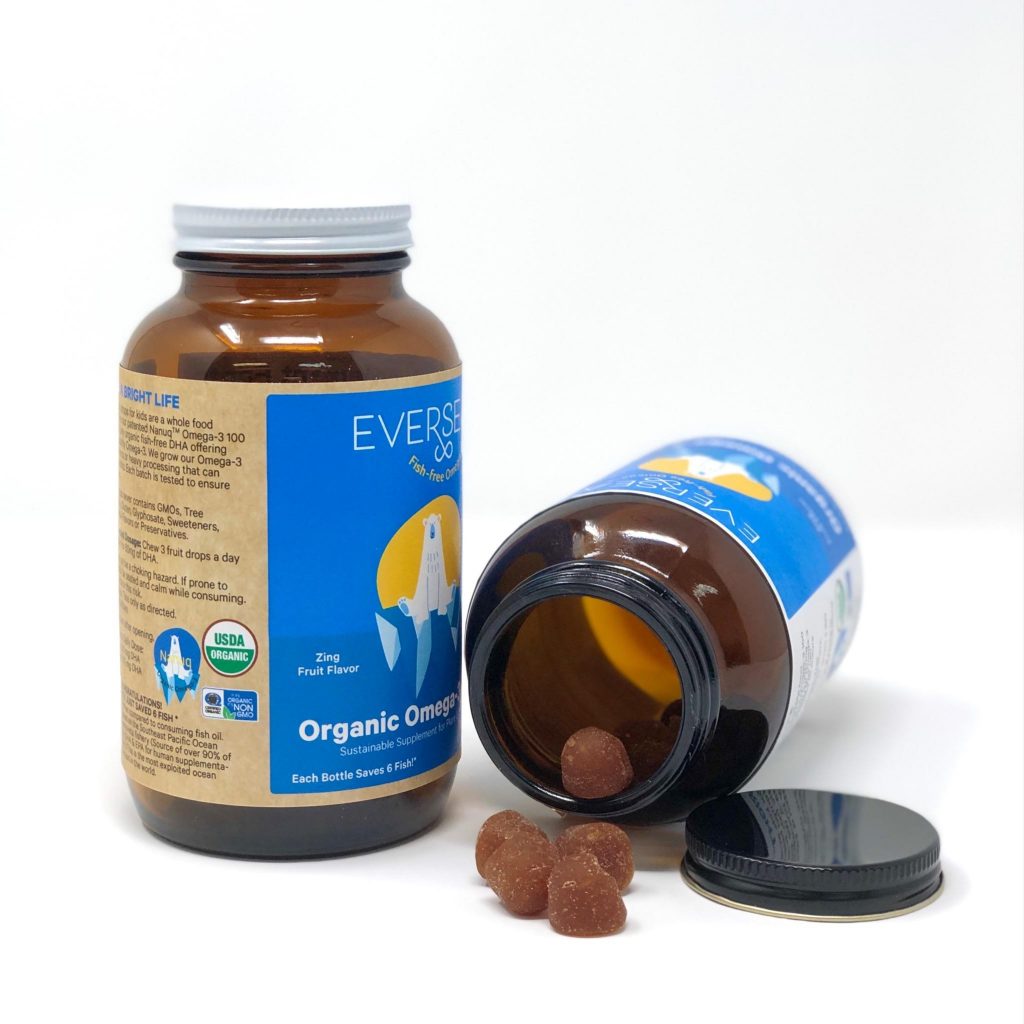 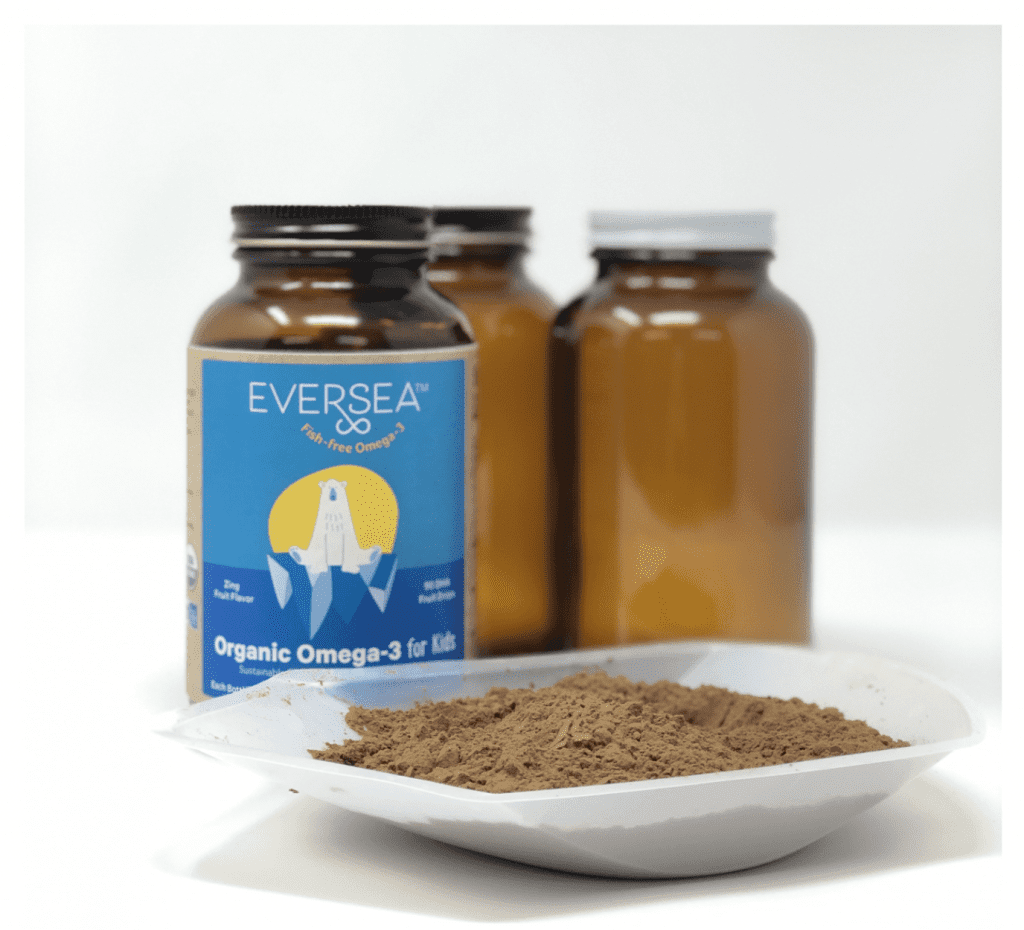 The Omega-3 supplement comes in the form of a dried fruit gummy that includes the companies patented long-chain Omega-3  which is significantly more bioavailable than current plant organic Omega-3 options which are short-chain.  Known as ALA, (from Flax chia hemp)  and only allow for less than 10 percent bio-absorption.

It is also pure with no solvents or chemicals such as hexane and acetone that are often used to extract Omega-3 oil from fish and krill. The Omega-3 supplement is also free of toxins and heavy metals such as mercury, PCBs and dioxins that are found in fish from the ocean. It is also completely free of fish and derived from algae which eliminate the risk of ocean-based contamination and saves dwindling native fish populations.

Gerri Greenham has been active in the biotech industry since 1983. He organized the acquisition from Connaught Laboratories of their biotech division to create Cobequid Life Sciences Inc. (TSE: KQR) that was subsequently acquired by Novartis Animal Health Inc. (“Novartis”) in 2000. Since then, he has been involved in private investments as well as sitting on boards of directors and advisory boards of various public and private companies.

Garth Greenham has an extensive record with both privately-held and publicly traded healthcare companies. He served as president of the global aquaculture division at Novartis Inc. He started his career with Johnson & Johnson (J&J) where he served 15 years mostly with McNeil Pharmaceutical in numerous management positions in operations. He joined Cobequid Life Sciences Inc. (KQR) and served as director of sales and marketing and operations for nine years. Greenham helped grow Cobequid Life Sciences to become a global leader in the field of aquaculture animal vaccines.

Dr. Michael Horne is a Fellow of Royal Society of Biology (UK), Fellow of Institute Biomedical Scientists and a Fellow of the Chartered Institute of Management is Solarvest’s Head of Research. Horne obtained a first degree and Ph.D. in genetics at the Universities of Oxford and Wales (UCNW). He later taught genetics at UCNW and then at Stirling University where he was the head of genetics and director of the aquatic vaccine unit. He joined the Canadian company Cobequid Life Sciences Inc. (KQR) as a director of research, developing over 40 licensed products for aquaculture for 20 years. On the acquisition of KQR by Novartis, he remained the director of research and development. Throughout this period, he held a number of non-executive positions and directorships in companies. He also acted on the advisory panel of the Scottish Development Agency and worked with various UK national scientific committees and The Irish Board of Medicines. Before moving into the industry, he was the author of 65 peer-reviewed publications and many more articles, presentations and contributions to general journals. He is also an author and co-author of a number of issued patents.

The information contained here is for information purposes only and is not to be construed as an offer or solicitation for the sale or purchase of securities. Readers should conduct their own research for all information publicly available concerning the company. Prior to making any investment decision, it is recommended that readers consult directly with Solarvest BioEnergy and seek advice from a qualified investment advisor.