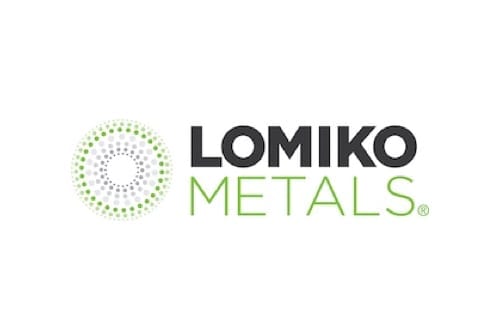 This Lomiko Metals Inc. profile is part of a paid investor education campaign.*

Lomiko Metals Inc. (TSXV:LMR,OTCQB:LMRMF,FWB:DH8B) is a Canada-based, exploration-stage company, focused on the exploration and development of battery minerals such as lithium and graphite. Lomiko Metals also has a 100 percent interest in Lomiko Technologies Inc., an investor in technology and manufacturer of electronic products. The company is engaged in the acquisition, exploration and development of resource properties that contain minerals for the growing green economy. Its mineral properties include the La Loutre graphite property, which all have had major mineral discoveries.

China produces approximately 70 percent of the world’s graphite and the market has seen five percent growth in the past decade due to growth in the Asian steel markets. Additionally, the global electric vehicle (EV) market is predominately fueling the demand for graphite, as the mineral is a main component in the construction of the anode in lithium-ion batteries. EV sales are expected to reach $2 million by 2019 due to cities and countries around the world adopting clean energy initiatives and moving away from using traditional combustion engines.

Graphene ESD has a research agreement with the Research Foundation at Stony Brook University (SBU) to develop new supercapacitor designs for energy storage. Due to their fast charge-discharge characteristics, low equivalent series resistance, long life-cycle and wide operating temperatures, supercapacitors are being used in transportation, industrial and grid energy storage. 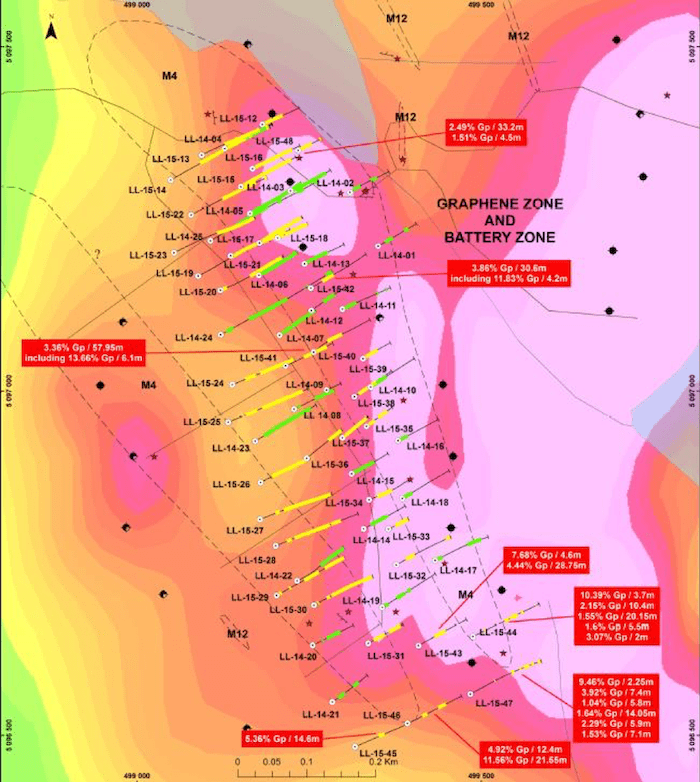 Lomiko Metals is a founding shareholder of Graphene ESD and controls 40 percent of the R&D company through its subsidiary Lomiko Technologies. In February 2016 Graphene ESD signed a research agreement with the Research Foundation of Stony Brook University (SBU) to partner with the SBU Center for Advanced Sensor Technologies to develop new supercapacitor designs for energy storage. The target applications for this technology include grid-tied inverters, grid stabilization systems and automotive and locomotive drive trains.

Previously, Lomiko Technologies was the exclusive licensee of three devices designed by MegaHertz Power Systems Ltd. under a deal announced in October 2014. However, MegaHertz Power Systems has amalgamated a number of new concept designs, technology licenses, patent applications and intellectual property into Smart Home Systems in order to penetrate the smart home market for IoT and seek out revenue. Lomiko Metals has agreed to contribute the trademark and jointly develop Spider Charger and become a shareholder (18.5 percent) of Smart Home.

In September 2017, Lomiko Metals received its Canadian trademark application for the Spider Charger. Smart Home Devices plans to enter into negotiations to sell the Spider Charger and other related devices in North American markets with IoT distributors and builders. 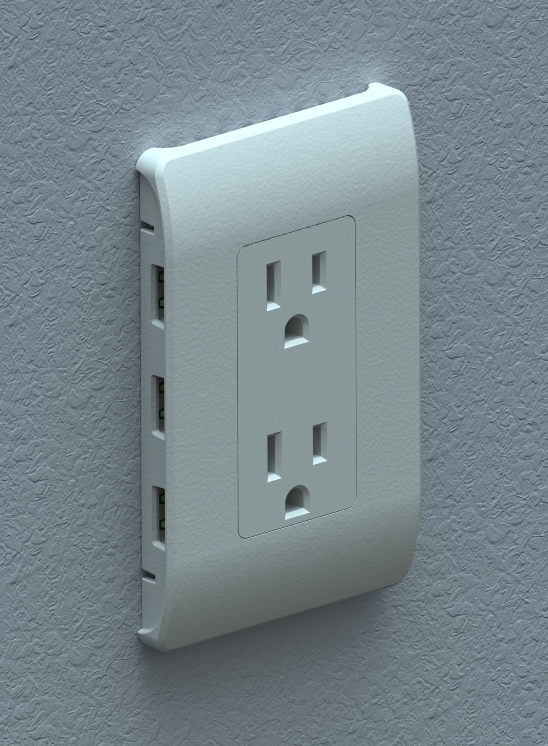 A year later, the company announced that it had secured a US design patent for its Spider Charger device. The company has finalized its designs on the device and is awaiting its final approval from the Canadian Standards Association. The latest design allows the device to be installed and used in any home or office and provides users with an increased power output that is able to support wireless connections and fast charging. The device eliminates the need for bulky power converters that are required when using a power bar and has six USB charging stations built into the existing AC receptacles.

In July 2019, Lomiko Metals announced that it would sell its 100 percent interest in Lomiko Technologies Inc. to Promethieus Technologies for C$1.23 million.

Paul Gill is involved in the strategy, planning and implementation of creating new businesses and restructuring organizations. He is currently the CEO of Lomiko Metals (TSXV:LMR), CEO of Lomiko Technologies, Director of Graphene ESD and Altair Ventures. He was instrumental in spearheading investment activities under Lomiko Technologies into Graphene 3D Lab (TSXV:GGG), a graphene and 3D printing company, Graphene ESD and Smart Home Devices Ltd, an electronics manufacturer, and Promethieus Technologies Inc.

Until October 2006, Gill was heavily involved in the dynamic growth stage of Norsemont Mining, during which the company grew from a market capitalization of $1 million to a buyout of $512 million. During his tenure with Norsemont Mining, he was the vice-president of business development, as well as the director, president, CEO, chief financial officer and corporate secretary. In 2011, Norsemont was bought by HudBay Minerals for $512 million.

Jacqueline Michael has over 20 years of financial and administrative experience. In 1988, Michael co-founded the Conac Group, a software development company for construction management, where she acted as President and CEO. In 1997, she was successful in taking the company public on the CDNX Exchange and helped raise over $5 million in private placement financings for the company. Michael has acted in the role of President and Chief Executive Officer for public companies for over 10 years.

During the past 17 years, Julius Galik has been instrumental in the development and financing of various small capitalized companies, both private and public. A businessman and a former financial advisor with PFSL Investments and WFG, he has been mutual fund licensed since 2001. He brings with him a strong knowledge of finance, and a thorough understanding of the financial markets, security regulations and disclosure practices that impact public companies. Since 2009, Galik has also sat on the Board of Directors for Lomiko Metals Inc. (LMR). He has been involved in start-up situations within the mining exploration industry in Western Canada since 2002, and brings to the Board solid mediation and negotiation skills, an entrepreneurial mindset, leadership, strategic planning and many years of financial experience.

Gabriel Erdelyi studied Mechanical Engineering Technician Studies at George Brown College in 1994. He then entered the family business as a tool and die apprentice, but always held the same zest for entrepreneurship as his father who started the business. He eventually took over the family business and expanded from three people to over 20. In 2006, he was awarded the designation as one of the fastest growing companies in Canada from Canadian Business Magazine.

Erdelyi created Dieroll Metals Products Inc. based in Mississauga, Ontario in 2003 having purchased a stamping and roll forming company in 2003 during difficult financial times. Dieroll Metal Products Inc. is an industry leader in roll forming production and stamping tooling for the metal processing industry. It serves a variety of industries including construction and building products, structural and architectural components, the roofing industry, heating and cooling components, the mining industry, transportation sector including trucking and railway car components and the automotive industry.

*Disclaimer: The profile provides information which was sourced and approved by Lomiko Metals (TSXV:LMR,OTCQB:LMRMF,FWB:DH8B) in order to help investors learn more about the company. Lomiko Metals is a client of the Investing News Network (INN). The company’s campaign fees pay for INN to create and update this profile page, to which links are placed on Investingnews.com and channel newsletters.

INN does not endorse or recommend the business, products, services or securities of any company profiled.
Readers should conduct their own research for all information publicly available concerning the company.