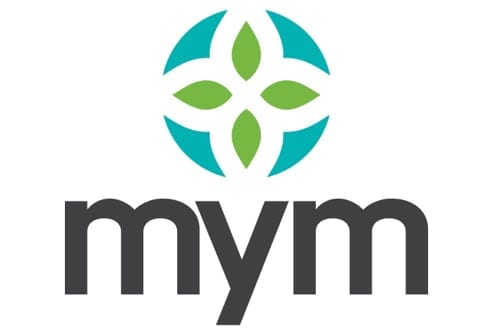 In order to become a leading supplier of cannabis and hemp-based CBD products, MYM Nutraceuticals has established cultivation facilities in Canada, Colombia and the US. In Canada, MYM Nutraceuticals is awaiting its cultivation licenses for its 37,000-square-foot grow facility in Laval, Quebec and 1.5 million-square-foot greenhouse facility near Weedon, Quebec. The Weedon facility is expected to be one of the largest cultivation projects in Canada, with over 160,000 kilograms of cannabis projected to be produced annually once the facility is operational.

MYM Nutraceuticals has also partnered with BioHemp Naturals, a licensed hemp cultivator and distributor in Saskatchewan with exportation capabilities. The two companies intend to offer hemp toll processing services to Canadian licensed producers, which can significantly increase future profit margins. BioHemp expects to generate over $30 million in revenue, of which MYM Nutraceuticals would receive $13.9 million, from its 2019 harvest.

In the US, MYM Nutraceuticals has partnered with Elite Ventures Group to grow 120-acres of CBD-rich hemp in Nevada. The company has also partnered with Aqueous Sciences to cultivate, extract and distribute CBD-rich hemp on 3,000 acres of Navajo Nation land located near the four corners area of Colorado, Arizona, Utah and New Mexico.

MYM Nutraceuticals’ production facilities are expected to provide its distribution offices with the product needed to make a mark in emerging cannabis and hemp markets in Europe, Latin America and the Asia-Pacific region. By locating offices in these areas, the company is establishing a strong foothold to capitalize on new markets with its brands and products.