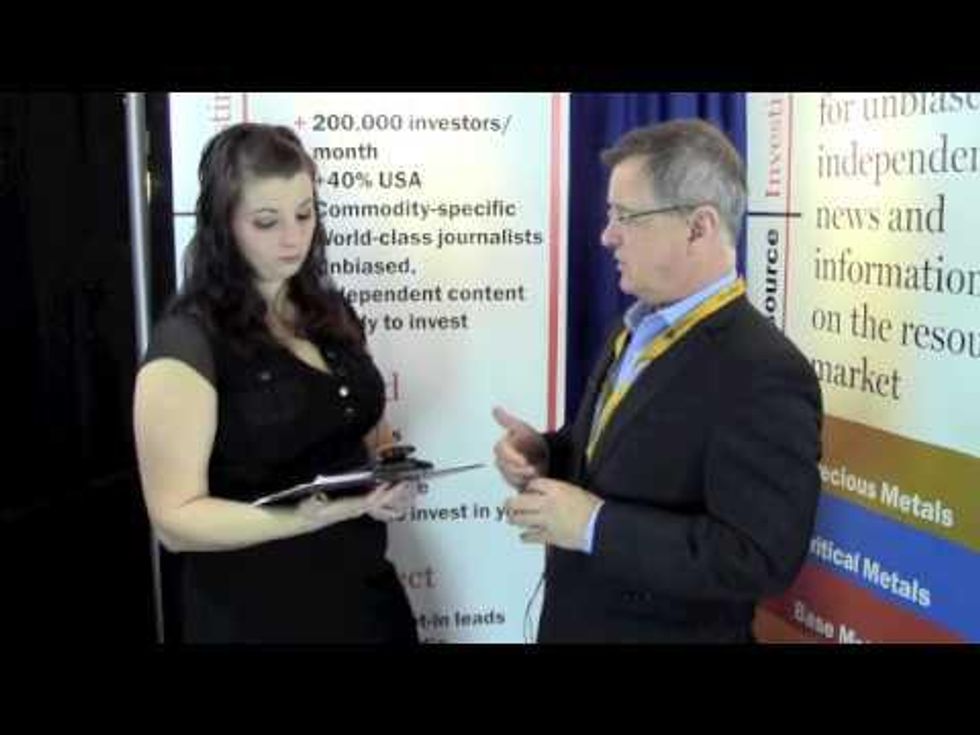 Bill Radvak, President & CEO of American Vanadium Corp. (TSXV:AVC), explains the important role of vanadium in energy storage in an interview on The Lang & O’Leary Exchange.