A2Z Technologies Canada Corp. (TSXV:AZ) is an innovative technology company based out of Israel, specializing in military technology and expanding into the civilian markets. The company has been operating for over 30 years and has a client base with 75 recurring clients including the Israel Defense Forces, Security Forces, and Ministry of Defence among others. The company plans to leverage its profitable, cash flow-generating core-business to expand into the civilian market.

A2Z will be adapting their military technologies for civilian use-cases in order to address broader markets. 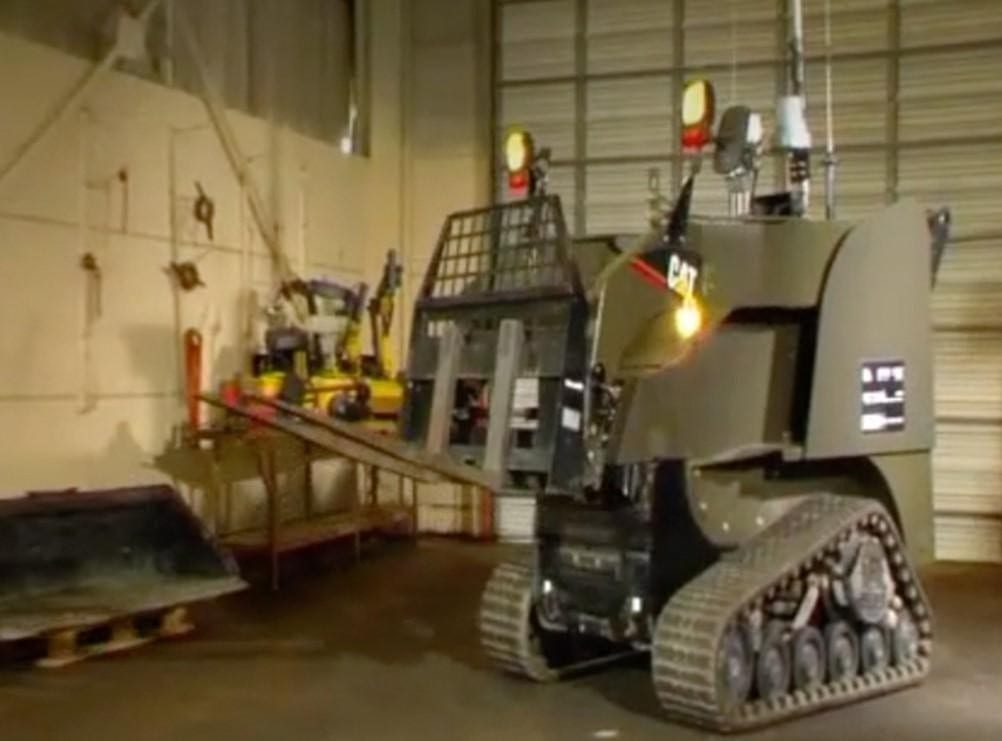 A2Z plans to adapt its military technologies for the much larger civilian automotive space. One patent-pending product is a capsule that prevents vehicle fires caused by collisions. The Company has also been granted a patent for a smart vehicle cover device that protects automobiles from the elements while the vehicle is parked and is stowed away safely in the vehicle’s bumper.

The Fuel Tank Inertia Capsule System is aimed at the automotive industry and prevents the ignition of fuel, thereby mitigating the spread of fire and explosion that risk human life and property damage. According to the NFPA, from 2014 to 2016, an estimated 171,500 highway vehicle fires occurred in the United States, resulting in an annual average of 345 deaths, 1,300 injuries, and $1.1 billion in property loss annually.

The Company’s senior management has worked closely with several branches of the Israeli government including the MOD, IDF, and the Israel Police. The management team is led by Bentsur Joseph, a successful entrepreneur with a proven track record of establishing successful corporations and expanding them into new markets and industries. His previous venture, Comfy Interactive, was acquired by Shamrock Holdings, the private equity family investment firm founded by Roy E. Disney.