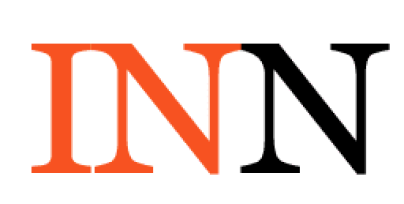 See our exclusive index of companies on the move:

For those who want to get more specific, our Q3 updates on lithium, cobalt and nickel and our H1 update on graphite outline how these commodities have performed so far this year.

Companies focused on these resources are in the limelight, and many are seeing strong year-to-date gains, and below the Investing News Network has gathered the top battery metals stocks on the TSX and TSXV with year-to-date gains, including lithium, cobalt and graphite, with a special mention to nickel.

How to Invest in Uranium
Uranium Investing

Together, those three nations accounted for over half of global uranium production, with Kazakhstan taking a 38 percent share. Additionally, a wide variety of uranium-mining companies contribute to the world's production.

But where in the world are the top uranium mines? While many of them are located in Kazakhstan, Namibia, Canada and Australia, that's not the case for all of the largest uranium mines.

Cigar Lake was the largest producer of uranium in 2021. But what are the other top uranium mines? Find out here.

Nickel prices had cooled off in Q3 after seeing huge gains earlier in the year, but it has begun climbing back up.

Back in Q1, nickel rocketed to US$100,000 per metric ton (MT) — an all-time high and a rise of 250 percent over the course of two days, prompting the London Metal Exchange (LME) to suspend trading of the metal.

“We are now broadly back where we started pre-LME trading halt,” Sean Mulshaw of Wood Mackenzie told the Investing News Network (INN) in Q2. “We expect a downward trend in nickel prices over the rest of this year and, given where we are now, we could be heading below US$22,000 in Q3.”

Which nickel companies have made gains so far in 2022? The Investing News Network looks at the top nickel stocks of the year.

4 Platinum Uses for Investors to Know

What Are the Advantages of Wind Energy and Solar Energy?

See our exclusive index of companies on the move: